Duryodhan Negi lost to Jordan's Zeyad Eashash in the second round, while Satish Kumar went down 0-5 to Richard Torrez of the USA in his opening-round bout at the World Men's Boxing Championships. 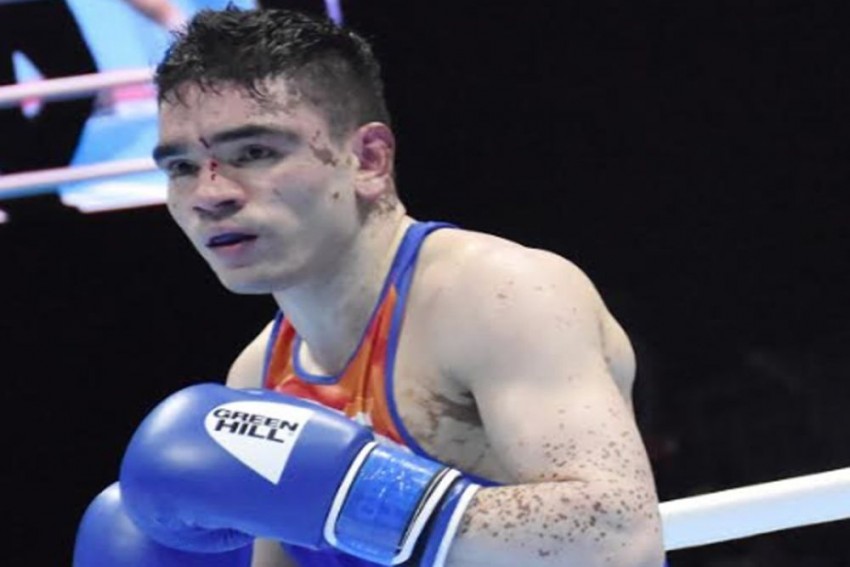 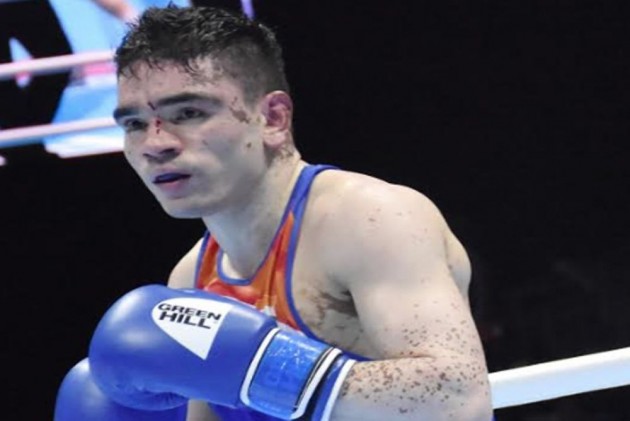 Negi lost to Jordan's Zeyad Eashash in the second round, while former Asian Games bronze-winner Satish Kumar went down 0-5 to Richard Torrez of the USA in his opening-round bout.

Negi, a former national champion, was competing in his maiden world championship. He lost 1-4 to the sixth seed.

The first round belonged to Eashash as he managed to pierce Negi's defences with lusty right straights. The standout feature of Eashash's game was the power of his punches.

ALSO READ: BFI Should Not Have Selection Trials For Proven Performers - Mary Kom

Negi recovered in the second round with well-placed body blows and right hooks of his own but Eashash was a step ahead of the Indian in terms of overall pace and accuracy.

It wasn't the cleanest of fights and both the boxers had to be repeatedly told by the referee to avoid holding and keep their heads up. Eashash even got a warning.

Negi tried to claw back with an all-out aggressive approach in the final three minutes and even though the boxer from Jordan looked exhausted, he had just enough in the tank to pull through for a split verdict.

In the evening session, Satish just couldn't find his rhythm against Torrez, who was only a shade better in connecting his attacks.

In a slow-paced contest, both the boxers were guilty of holding and clinching too often. Torrez, however, managed to be the aggressor and caught Satish off-guard with his straight hits.

Scotland Rack Up Records In Massive T20 Win Over Netherlands