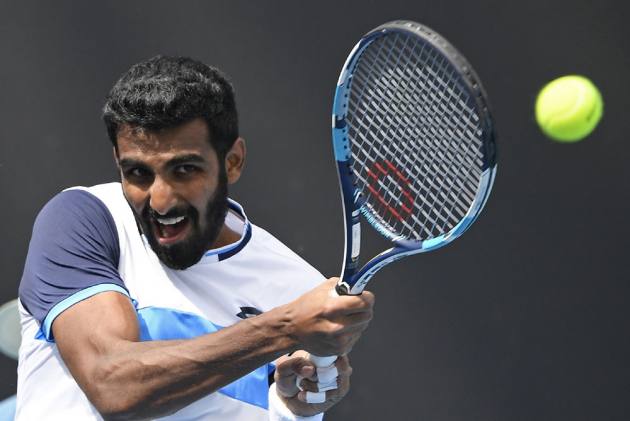 In a forgettable outing, India's Prajnesh Gunneswaran bowed out of Wimbledon Qualifiers on Tuesday after losing in straight sets to British wild card Arthur Fery, who is not ranked even inside top-1000. (More Tennis News)

Prjanesh made a comeback after the first-set drubbing but the Briton did not allow the Indian to stretch the contest to a third set.

Ramkumar Ramanathan and Ankita Raina are also in action on Tuesday.