Steve Smith, who was named Rajasthan Royals captain ahead of the scheduled season, said he would be open to travelling for the IPL if the Australian government thinks it is safe. 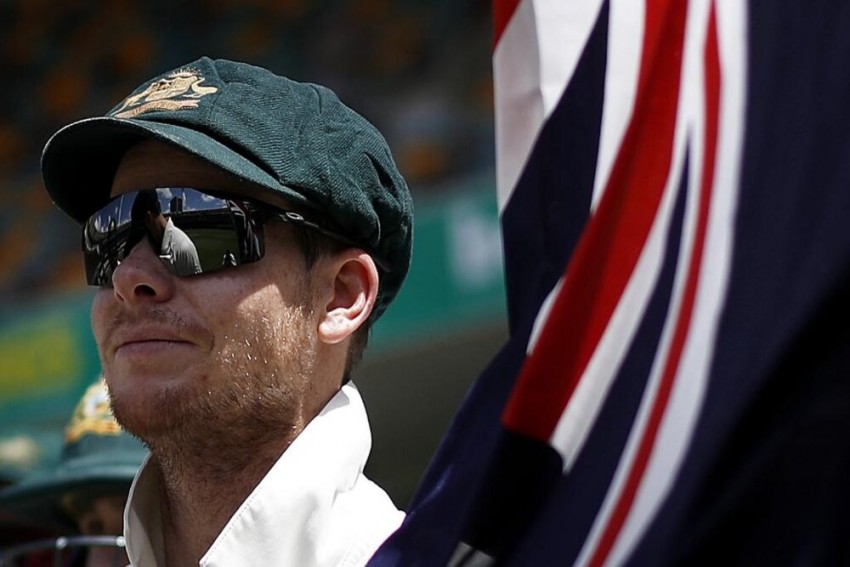 Asked about the ICC Cricket Committee recommending a ban on the use of saliva on the ball, Steve Smith said it would hard to find a substitute to that.
Twitter
PTI June 01, 2020 00:00 IST Willing To Take Part In IPL If T20 Cricket World Cup Is Postponed: Steve Smith 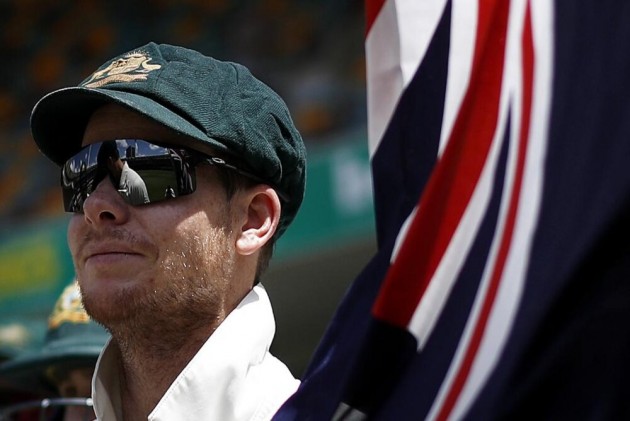 Australian batting star Steve Smith on Monday said he would be willing to take part in the IPL if the T20 World Cup scheduled in his country for October-November is postponed due to the COVID-19 pandemic.

The BCCI is eyeing a September-October window for the indefinitely postponed IPL.

Smith, who was named Rajasthan Royals captain ahead of the scheduled season, said he would be open to travelling for the IPL if the Australian government thinks it is safe.

"I think when you're playing for your country at a World Cup, that's the pinnacle for one-day or T20 cricket, so of course I'd prefer to play in that," Smith said after returning to training with the New South Wales squad on Monday.

"But if that doesn't happen and the IPL's there, and they postpone it, then so be it. IPL's also a terrific tournament as a domestic tournament.

"So that's out of everyone's control at the moment, players are just doing what we're told and going where we need to go and playing whatever's on at that stage."

Last week, it was reported that Cricket Australia wrote to the International Cricket Council to postpone the T20 World Cup to 2021. The fate of the event is expected to be decided on June 10 when the ICC meets.

"I personally haven't really thought about it, I think it'd just be going off the advice of the professionals and the governments and essentially doing what we're told.

"If that happens then great, if not then there's just so much going on in the world right now that cricket kind of seems a little bit irrelevant. So we'll get back when we're told to and until then it is sit tight, get fit and strong and freshen up mentally," said Smith.

Asked about the ICC Cricket Committee recommending a ban on the use of saliva on the ball, Smith said it would hard to find a substitute to that.

"I've always been one to want a fair contest between bat and ball, so if that's taken away, even as a batter I don't think that's great. Whether they can find other ways with certain things, it'll be hard.

"I actually spit on my hands most balls and that's how I get grip and stuff. So that might take some adjusting to certain things like that, but that's something for the ICC to figure out what they want to do going forward and different regulations," he said.

Besides the IPL and the T20 World Cup, there are question marks over the scheduling of the inaugural World Test Championship in the wake of the Coronavirus crisis.

Smith would like to see the ongoing Championship retained.

"...so it'd be good if we could carry on with that, but I don't know, everything is sort of up in the air at the moment with everything going on around the world. So we'll wait and see where everything lands," he added.