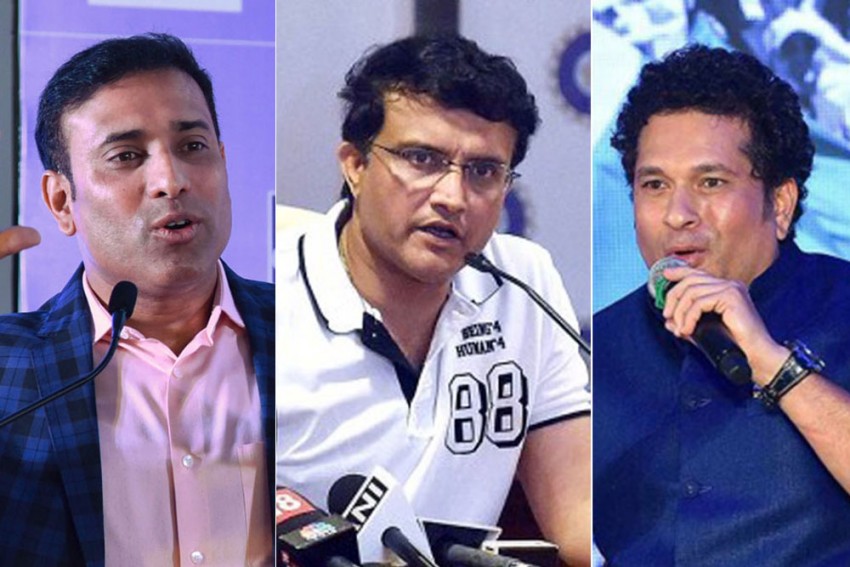 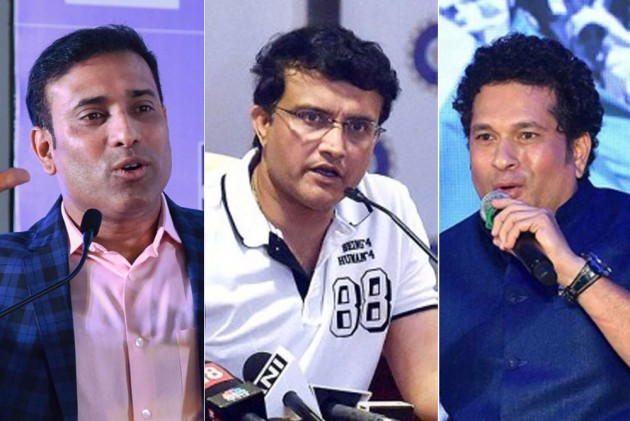 The CAC was originally instituted to help India's performance and was also given the task of selecting the team's head coach. It selected Ravi Shastri in 2017 ahead of Anil Kumble. Now the CAC has become defunct with the Board of Control for Cricket in India's Ethics officer DK Jain ruling that the trio holding multiple roles flouts the "one person one post" recommendation made by Lodha committee.

Tendulkar is the 'icon' of Mumbai Indians, the most successful Indian Premier League (IPL) franchise, while his former opening partner Ganguly and Laxman are mentors for other IPL franchises Delhi Capitals and SunRisers Hyderabad respectively. The former India captain is also the president of the Cricket Association of Bengal. All three have appeared as commentators during the just-concluded ICC Cricket World Cup 2019.

They obviously have multiple roles in the Indian cricket set-up. And according to Jain's interpretation, it's tantamount to conflict of interests.

All three have denied the charges. Tendulkar, however, recused himself from the CAC, thus closing at least one chapter in the controversy. Since then, the CoA itself has sought to approach the Supreme Court to resolve it while expressing reservation over Jain's order.

Also Read: Sourav Ganguly Can Be In Trouble For His Role In Delhi Capitals

“The CoA thinks that it [the order] is very rigid; the interpretation of a commentator. Commentators are commentators, being used by the BCCI. Somebody is doing vernacular commentary, somebody is with Star, some other player is writing for vernacular papers. In this way, the CoA has to dump 20 of our own people and hire Ricky Ponting, for example, or somebody else from overseas,” a close source was quoted as saying.

Meanwhile, the CoA has constituted an ad-hoc panel, led by Kapil Dev for the purpose.

So, who stands to benefit from this saga? Or, has it become just another controversy, maligning Indian cricket?

With their vast experience, all three can help groom youngsters and have been doing so in their separate capacities with their respective teams. For good or bad, now that the CAC is defunct, they can 'whole-heartedly' work with the IPL teams. All in all, it may well turn out to be a blessing in disguise for Indian cricket. The fact is that their role was as 'coach selectors' albeit an important one, came once in a while.

CoA might have approached the apex court, but the chances of the troika returning for another stint as CAC members or for that matter of fact, in any role under the current dispensation is highly unlikely irrespective of the verdict. The whole saga must have left a bitter taste in the mouth for them.