Javed Miandad said on his YouTube channel that he was the driving force for Imran Khan, also a former Pakistan captain, in cricket 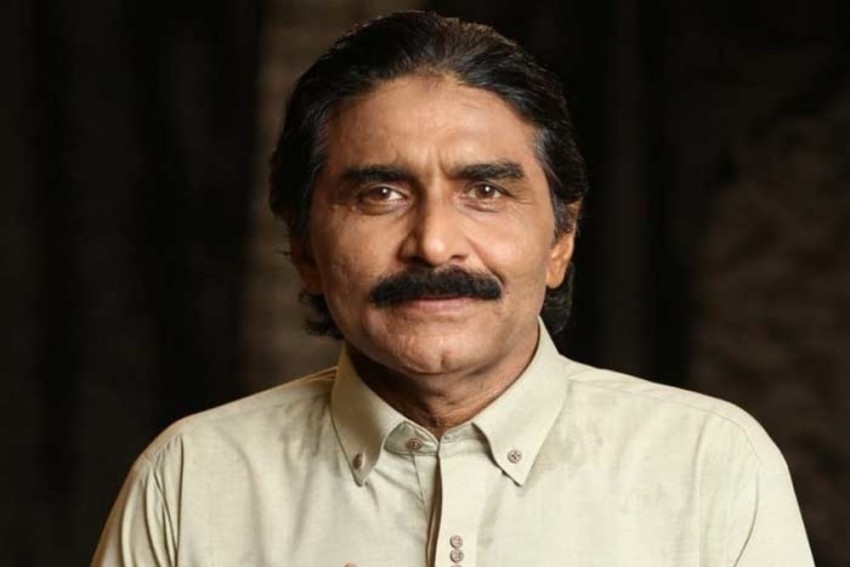 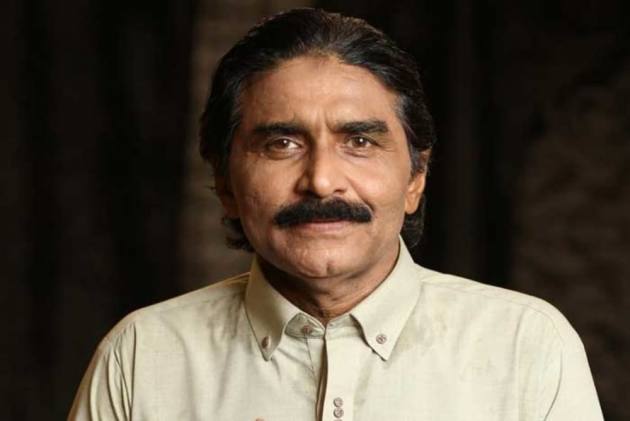 Legendary batsman Javed Miandad on Wednesday said that he was the captain of current Prime Minister Imran Khan and will join politics to "challenge" him.

Miandad said on his YouTube channel that he was the driving force for Khan, also a former captain, in cricket.

Miandad said he will join politics and tell people what real politics is all about. He said after joining politics he will call a spade a spade.

“Not only in the affairs of sports, I will also challenge him (Khan) in the field of politics. Imran should remember I was his captain,” he said in an angry tone.

The former captain claimed that he made Khan the prime minister. He went on to say that Khan lost his way and was not running the country properly. He said Khan’s appointments in the Pakistan Cricket Board (PCB) were questionable.

Miandad said Pakistani people were capable of managing the PCB and the practice of hiring people from abroad should stop.

“Please do not bring people from abroad to manage our cricket. Look for deserving people in Pakistan. Believe in people of Pakistan,” he said.

He spoke about the new regional cricket system and also said the treatment of former captain Sarfaraz Ahmed was not right.

Miandad, a member of the 1992 World Cup-winning side, was the backbone of the then Pakistan team and is remembered for many memorable innings.