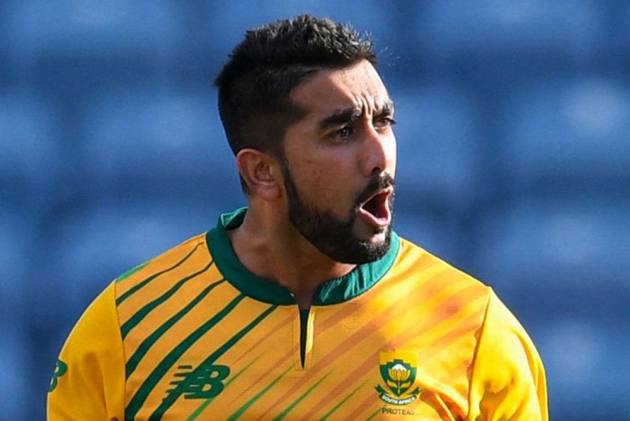 After losing the series opener by eight wickets with five overs remaining, South Africa hit back to win back-to-back wins against West Indies at St George's, Grenada. And the second one, a one-run win in a thriller only showed their growing confidence, if there were any apparent signs. (More Cricket News)

Put into bat, South Africa raced to 42 in four overs, but failed to capitalise on a good start despite Quinton de Kock's 72 off 51. Aiden Markram (23 off 18) and Rassie van der Dussen (32 off 24) were looking good in the middle overs, but Obed McCoy (4/22) and Dwayne Bravo (3/25) made sure the Windies set themselves a gettable target.

Evin Lewis, the star of the first match, hit 27 off 21 while his opening partner Lendl Simmons, who replaced Andre Fletcher, managed run-a-ball 22 as the hosts got themselves to a good start, reaching 55 in just under seven overs. Jason Holder, promoted to number three, hit 16 off 11 while Shimron Hetmyer (17 off 10) and Nicholas Pooran (27 off 28) also failed to convert the promising starts.

Skipper Kieron Pollard lasted only two balls for his single, bowled by Kagiso Rabada; but Andre Russell (25 off 16) and Fabian Allen (14 off nine) kept the Windies chase alive.

They needed 19 runs from the last overs. But Anrich Nortje conceded just four runs in the penultimate over while also taking the wicket of Pooran. Rabada, who had leaked 28 in his previous three overs, then defended 15 in the last over despite Allen hitting a four and six, off the second and last balls respectively.

But the man of the match-winning performance came from Tabraiz Shamsi, with the spinner claiming two wickets -- those of Lewis and Hetmyer -- for just 13 runs.