Ishant Sharma applied himself very well and together with Hanuma Vihari added crucial runs as India move closer to a big total against the West Indies on Day 2 of the second Test at Kingston, Jamaica 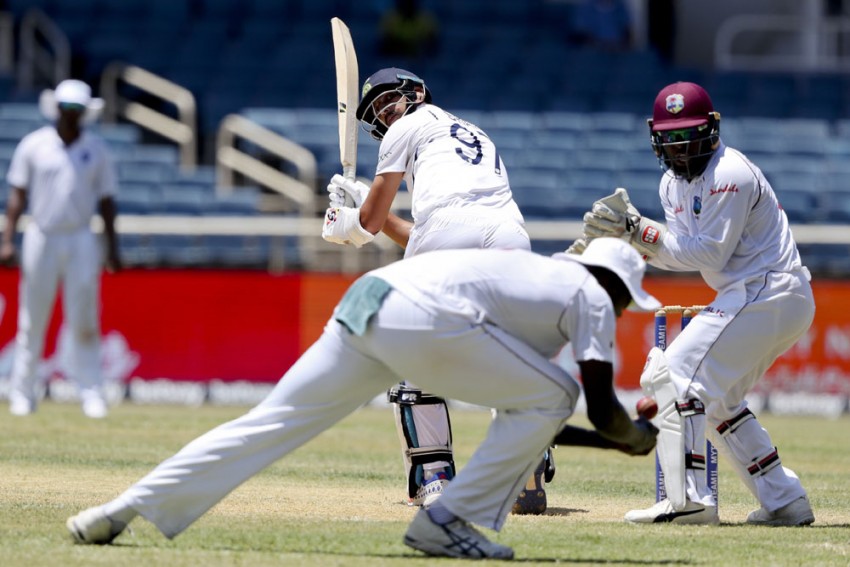 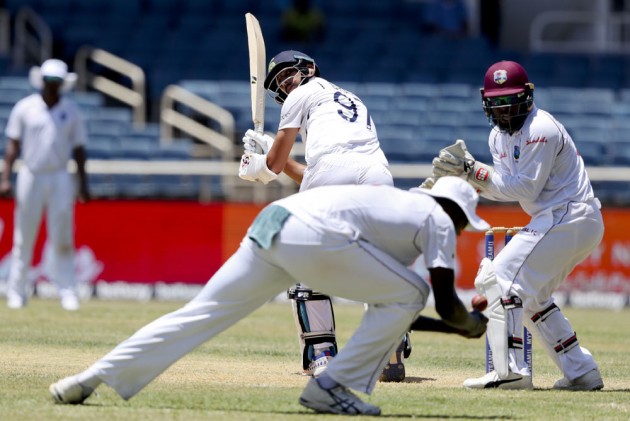 Pacer Ishant Sharma defied the odds to post his highest Test score as India continued to push for a big first innings total against the West Indies at Sabina Park, Kingston on Saturday.

Resuming on overnight score of 264/5, India lost Rishabh Pant on the very first ball of the second Day, then Ravindra Jadeja departed after making 16. At 302/7, India were staring at the prospects posting less 350.

But the arrival of Ishant changed the course. The tailender applied himself, and together with overnight batsman Hanuma Vihari added crucial runs for India.

In the process, the 30-year-old also registered his highest Test score when he took a single off the first ball of the 127h over. His previous highest was 31 not out against Sri Lanka in in 2010.

He and Vihari, who himself was looking all set to score maiden Test century, already added more than 60 runs for the eighth wicket.

And that left fans impressed, with many taking to social media sites to hail Ishant as an all-rounder.

Ishant Sharma always puts a prize on his wicket and the other batsmen can always trust him. The right-hander has a solid back foot defence but he can be vulnerable on the front. #WIvIND

Ishant Sharma has just scored a half-century. If this doesn't convince you of Coach Shastri's legendary coaching , nothing will.

Put into bat on a tricky Sabina Park pitch, India were reduced to 46 for 2 in the opening session of their second ICC World Test Championships match on Day 1, but Virat Kohli and Mayank Agarwal (55) work hard to rebuild the innings with a 69-run stand for the third wicket.