Ishant Sharma achieved the feat with the wicket of Jahmar Hamilton on Day 3 of the second Test against West Indies at Kingston, Jamaica 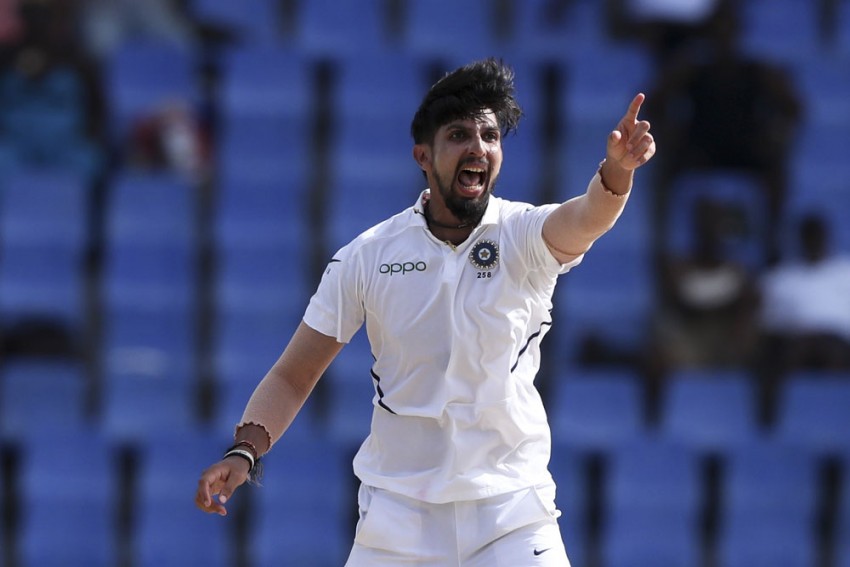 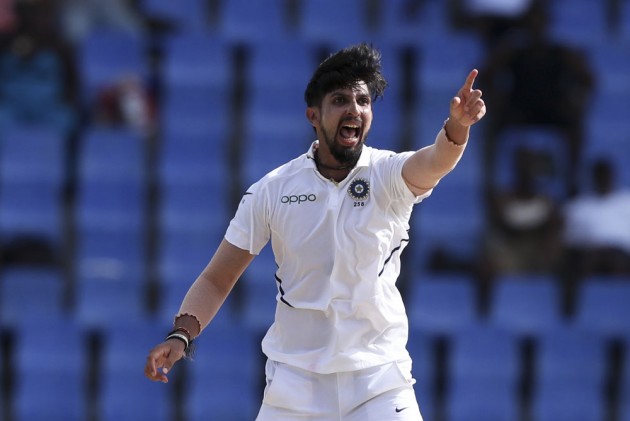 Ishant, 30, who went wicketless on Day two, achieved the feat with the wicket of Windies debutant Jahmar Hamilton, caught by Virat Kohli off the third ball of the 47th over.

Ishant now has 156 wickets outside Asia in Test 45 Tests, which is one more than Kapil's 155 in 45 matches. But the record for most overseas wickets by an Indian still belongs to spin great Anil Kumble, who has 200 scalps in 50 matches.

India decided against enforcing the follow-on after bowling out West Indies for 117, earning a 299-run lead.

Pacer Jasprit Bumrah took six wickets, including a hat-trick, finishing the innings with figures of 6/27.