Home  »  Website  »  Sports  »  Why 'MS Dhoni', 'Sachin Tendulkar' And 'PV Sindhu' Are Extremely Dangerous For You

Why 'MS Dhoni', 'Sachin Tendulkar' And 'PV Sindhu' Are Extremely Dangerous For You 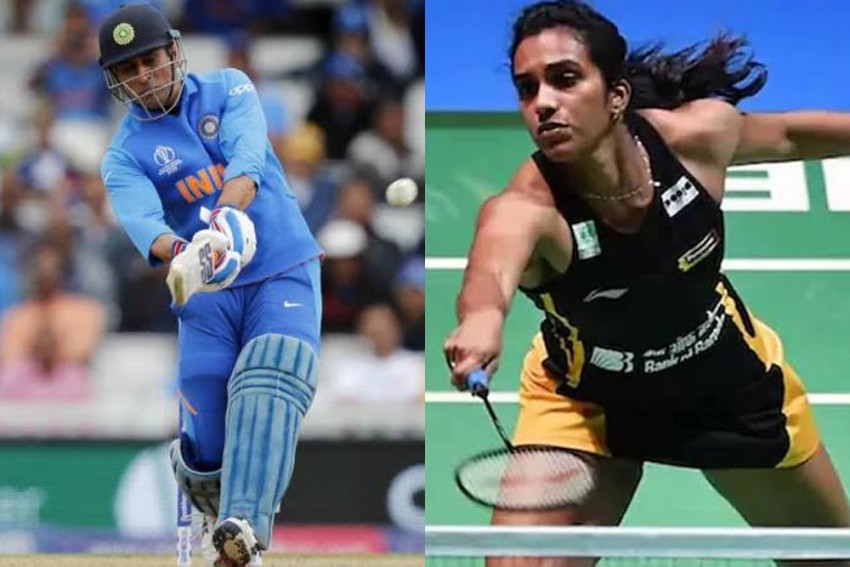 Hackers have begun to use MS Dhoni and PV Sindhu as bait for their malicious purposes.
Twitter
Outlook Web Bureau October 23, 2019 00:00 IST Why 'MS Dhoni', 'Sachin Tendulkar' And 'PV Sindhu' Are Extremely Dangerous For You 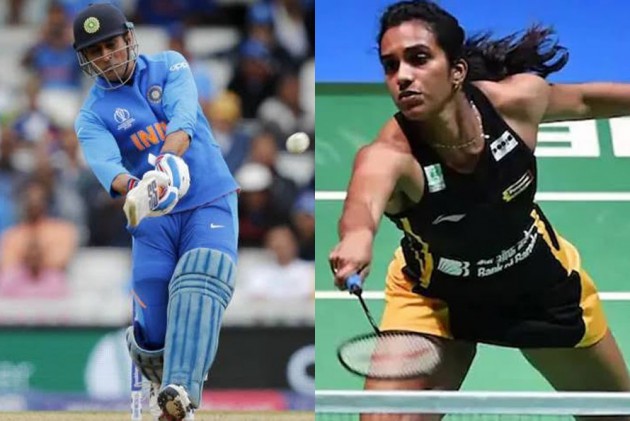 With more or less everything available on the internet, it doesn't come as a surprise that criminals using the internet space have begun to use icons and celebrities as bait for their malicious purposes. Former Indian cricket captain MS Dhoni, world badminton champion PV Sindhu and Portugal and Juventus superstar Cristiano Ronaldo are some of the 'favourites' of hackers.

With social media going bonkers over everything a famous person does, users around the world search for them online, with a thirst to know everything about their lives. According to a survey by security technology company firm McAfee, MS Dhoni is the most dangerous celebrity to search for on the internet in 2019. The famous cricketer is heading a list that includes Indian sports celebrities like Sindhu, Sachin Tendulkar and batting star of the Indian women's cricket team, Harmanpreet Kaur.

The survey states that hackers use these famous names as baits in regular search results, which potentially exposes fans to harmful websites and viruses. India's main internet base comprises of the youth. Also, the digital population is naive, resorting to the continuous need for free and pirated data, like movies, songs or anything else. The fraudulent links lead to losing money through banking, credit card theft, fraud etc.

Regarding the survey, McAfee India's Vice-President of Engineering and Managing Director, Venkat Krishnapur said in a statement, "The significant ease of Internet access, through a host of connected devices has made it increasingly viable for users to avail content from all over the world."

"As subscription-based content platforms continue to grow in India, netizens often look for free and pirated content such as major sports events, movies, TV shows, and images of their favourite superstars", he added.

In the list, Dhoni is on top, and Tendulkar is at second position. Harmanpreet Kaur (eighth) is followed by Sindhu (9th) and Ronaldo (10th).

When it comes to using famous athletes as baits, fans usually go to search engines for highlights and videos; which can be further used by hackers for their purposes. It doesn't come as a surprise that athletes dominate the list, considering that they are some of the most searched topics online, with fans increasing every day.

Dhoni is currently on sabbatical and hasn’t represented the India national cricket team since their exit from the 2019 World Cup. With his future shrouded in mystery, rumours are being circulated about his retirement.

The World Cup-winning captain was recently seen in Team India’s dressing room at Ranchi, after the 3-0 Test whitewash of South Africa. His name on top of the list comes as a surprise, considering his gentlemanly demeanor which doesn’t fit along with the tag of the “most dangerous name on the internet”.

Live Streaming Of ISL Match Between FC Goa Vs Chennaiyin: Where To See Live Match