The Duleep Trophy will mark the beginning of the season as usual and will be followed by Vijay Hazare Trophy, Deodhar Trophy, Ranji Trophy and Irani Trophy 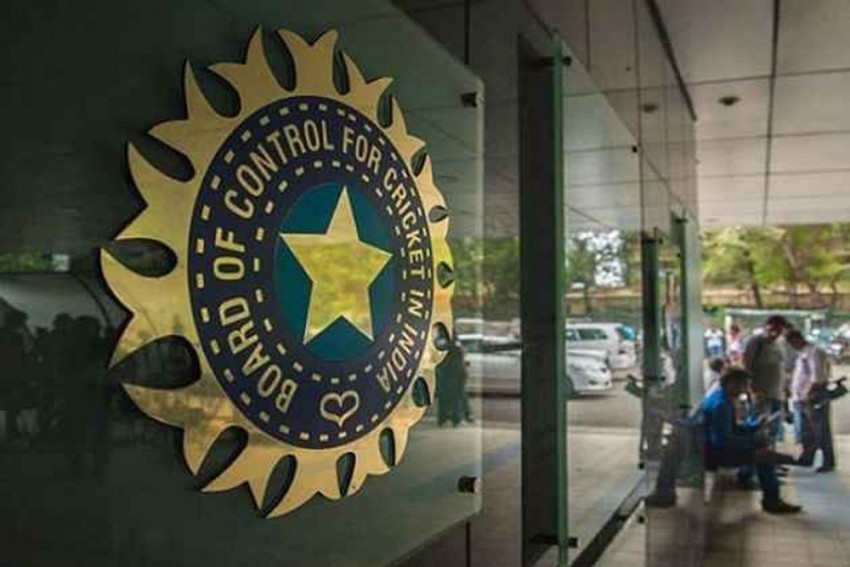 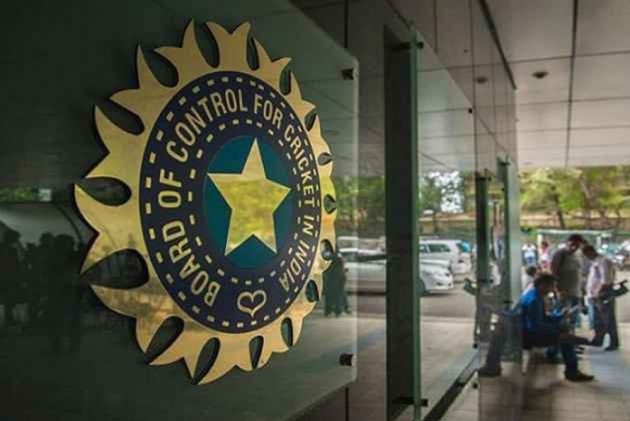 India's national T20 tournament will be held before the IPL players' auction in a slight revamp of the BCCI's mega domestic season comprising 2036 matches.

The Syed Mushtaq Ali Trophy, the country's premier domestic T20 event, being pushed ahead is the only notable change in the 2019-20 domestic schedule announced on Wednesday.

The tournament will run from November 8 to December 1 while last season it was held in February-March. The IPL auction is usually held in December-January.

The Ranji Trophy will stretch to March for the first time after starting on December 9. The final will be played on March 13.

The format remains similar to the last season wherein the top team that qualifies for quarter-finals from the Plate group will be promoted to Elite Group C in the next season.

The top two teams that qualify for the quarter-finals from Elite Group C will be promoted to Elite Group A and Elite Group B in the next season.

The Duleep Trophy will mark the beginning of the season as usual and will be followed by Vijay Hazare 50-over Trophy, Deodhar Trophy, Ranji Trophy and Irani Trophy, which will run from March 18-22.

The senior women's domestic season will commence with the T20 League in October.

India women's team immediate target is to short-list players for the T20 World Cup to be held in Australia from February 21 to March 8.

Last season saw the BCCI overseeing a massive exercise with the addition of nine new teams, taking the total number of games to 2017.

Nineteen games have been added to that total this year.