Helping or undermining? Steve Smith has had his say on Ian Chappell's claims that he was "white-anting" Australia captain Tim Paine 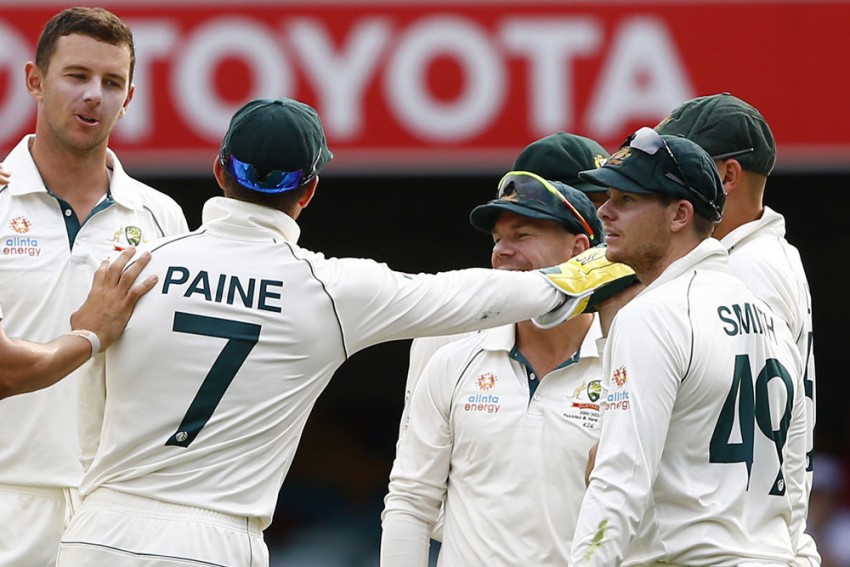 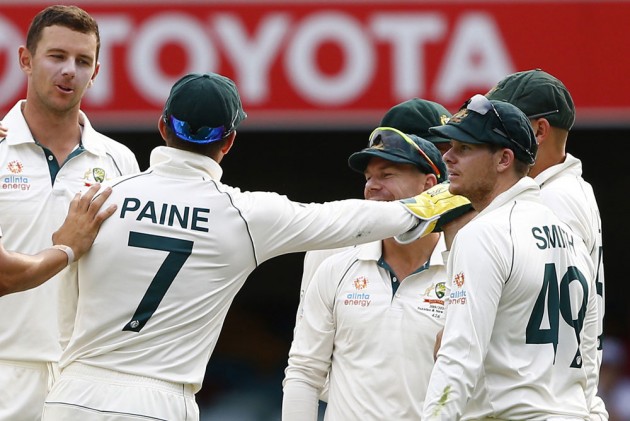 Steve Smith has denied suggestions he was trying to undermine Australia captain Tim Paine in the second Test against Pakistan. (More Cricket News)

Australia earned a resounding innings-and-48-run victory over Pakistan in Adelaide to seal a 2-0 series triumph.

However, Smith – who was replaced by Paine after being banned for his role in the Newlands ball-tampering scandal last year – was accused by ex-skipper Ian Chappell of making field adjustments without first talking to his captain.

Speaking on Macquarie Sports Radio when calling the Test, Chappell said: "I tell you what I don't like to see, Steve Smith is moving a few fieldsmen around.

"He did have a chat with Tim Paine, trying to talk Tim Paine into moving a fielder on the off-side, but I'm not sure Tim Paine moved him as far as Steve Smith wanted.

"Steve Smith started moving him, I hate to see that. England used to do it a bit, blokes other than the captain and I always felt it was white-anting the captain."

Smith, though, insists his intentions were good and his only aim was to try to help the team.

"Look I only try to help Tim as much as I can, you know," he told Channel Nine.

"He's doing a terrific job. But I give him suggestions and things like that, I only want the team to do well, I'm certainly not undermining him."

Smith was uncharacteristically out of touch with the bat, scoring just 40 runs across the two Tests but, while disappointed on a personal level, was happy to see the team perform to such a high standard.

"I always hate not being out there doing it myself but it's great to see the boys out there play so well and get us two great victories," Smith added.