Defending 11 off the last over, Aussie pacer Mitchell Johnson held his nerves to help Mumbai Indians beat Rising Pune Supergiant in the final of 2017 IPL final 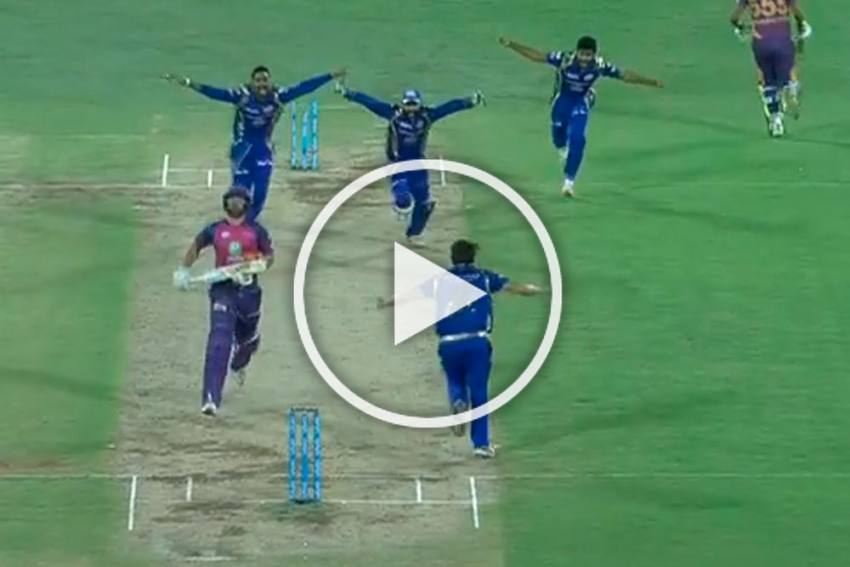 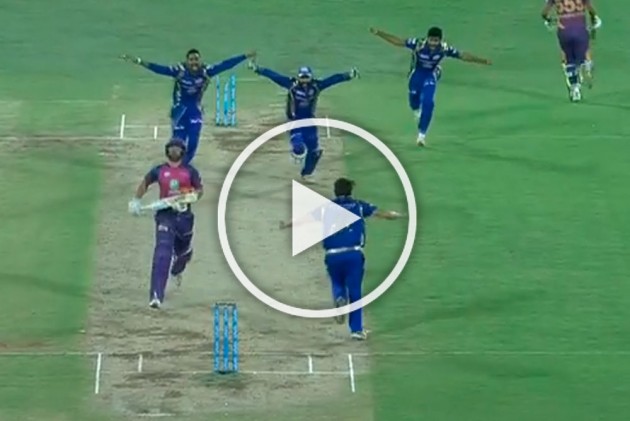 The eventual champions slipped to 65-5 in their innings but Krunal Pandya led a lower-order recovery, making 47 to get his side up to 129-8. Pune reached 98-2 in reply but despite a half-century from Steve Smith, came up agonisingly short.

After a late collapse left them needing 11 off the last over, they lost two wickets off as many deliveries at the start as Mitchell Johnson held his nerve with the game – and the trophy – on the line.

Needing four off the final ball to win (and three to tie to force a Super Over), Dan Christian was only able to pick up two as Washington Sundar was run out.

Despite his last-over heroics, Johnson missed out on the player of the final award to team-mate, Krunal who first bailed out the team from a poor start then completed his quota of four overs, albeit without success.

Mumbai Indians have since become the most-successful IPL team, having won the cash-rich tournament four times. They defeated Chennai Super Kings (CSK), the most consistent team, in 2019 final.

Interestingly, Mumbai Indians won their fourth title with a one-run victory over CSK at Hyderabad, again.

The 13th edition of IPL has been postponed indefinitely in the wake of coronavirus pandemic.