India on Tuesday beat England by 317 runs on a dust bowl, which was heavily criticised by former English players such as Michael Vaughan 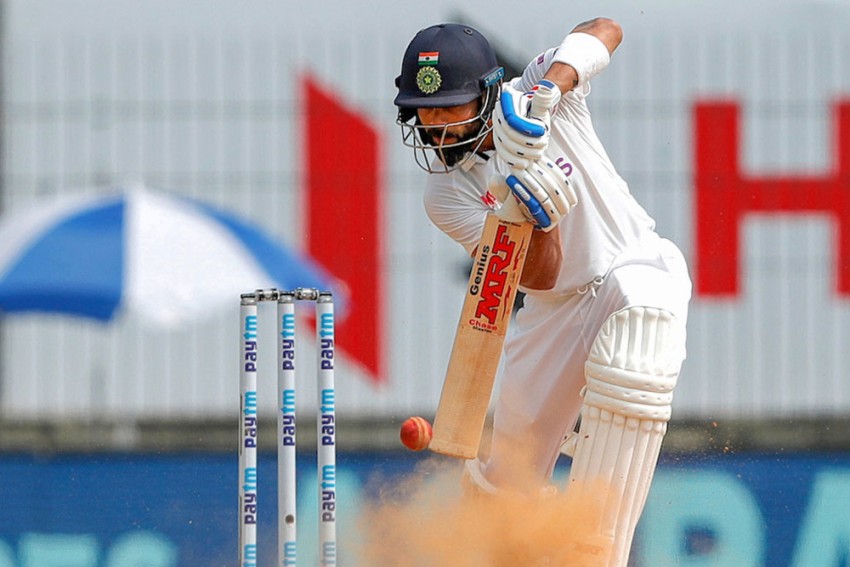 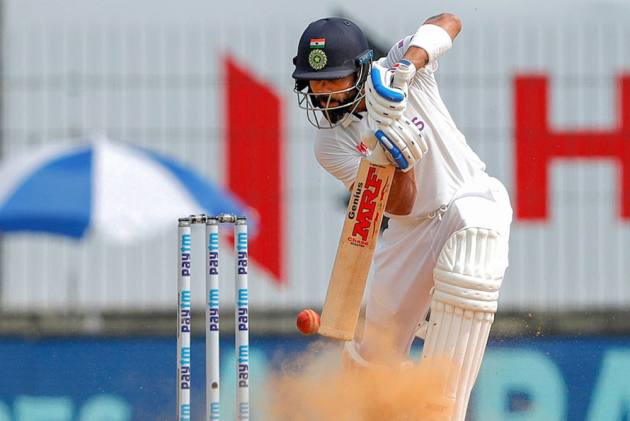 India skipper Virat Kohli on Tuesday rejected criticism of the spin-friendly Chepauk pitch, asserting that his side showed the requisite grit and determination to conquer England on it in the second Test with the toss not being a matter of concern at all.

India on Tuesday beat England by 317 runs on a dust bowl, which was heavily criticised by former English players such as Michael Vaughan.

"We didn't panic out there looking at the turn and bounce, we showed grit, got into the game and scored 600 runs in the game. We know our bowlers would do the job for us if we put up these runs," Kohli said in the post-match presentation.

Former Egland players such as Kevin Pietersen had mocked the pitch for the turn it offered from day one, calling it a "brave" track for a Test match and that fortunes could have swung the other way had India lost the toss and batted second.

Kohli said it wouldn't have mattered.

"If you looked at our second innings, we got 300 as well. It wasn't unfair if the toss went either way. Both teams should be in the game from the first session onwards, whether it is on spinning to seaming tracks, and that exactly was the case in this game," he said.

The India captain said playing before fans was a big factor in their massive victory as the home players were egged on by the cheering crowd. The first game was played behind closed door due to the COVID-19 pandemic restrictions, which were subsequently eased.

Under Kohli, India now have won 21 Tests at home, bringing him at par with the his charismatic predecessor Mahendra Singh Dhoni.

"It was a bit strange in the first game to be playing at home with empty stands. We were pretty flat on the first two days over there to be pretty honest, myself included, didn't pick up energy on the field.

"But from the second innings onwards in the first game, we picked up and were on the money in terms of our body language," Kohli said.

"The crowds make a big difference, this game was an example of the grit and determination this side shows and the crowd is a big part of that. If I am running in to bowl in this heat, I need people to motivate me. It is a perfect game for us."

Kohli also praised wicket-keeper batsman Rishabh Pant for his improved skills behind the stumps and the hard yards he has been putting in since the Australia tour.

"Rishabh Pant has really worked hard in Australia, when he moves with the gloves you can see the difference in his reactions. He has shed a lot of weight and has worked hard on himself.

"It is showing, the way he kept with so much turn and bounce, credit to him. We want him to keep improving as a keeper because we know the value he brings to the team."

A disappointed England skipper Joe Root had no qualms in admitting that India outplayed them in all three departments.

"It has been an education for us, you could come up with conditions like these and we have to learn from this and find a way to score runs. We need to learn to build pressure and bowl six balls at one batsman," said Root.

"On day one we could have been a bit tighter, squeeze the game a bit more and make it harder for them to score.

"From day two it was a very difficult wicket to bat on. But we have got to be smarter about how we're building an innings."