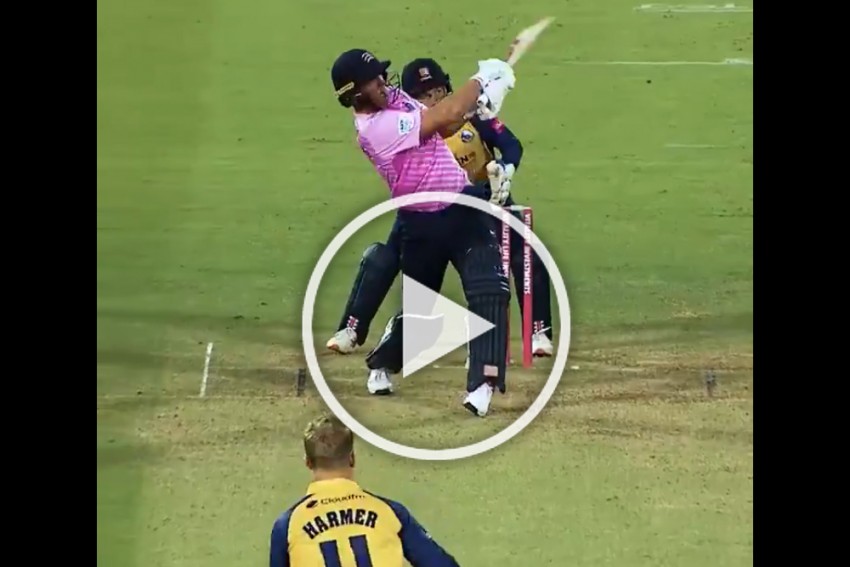 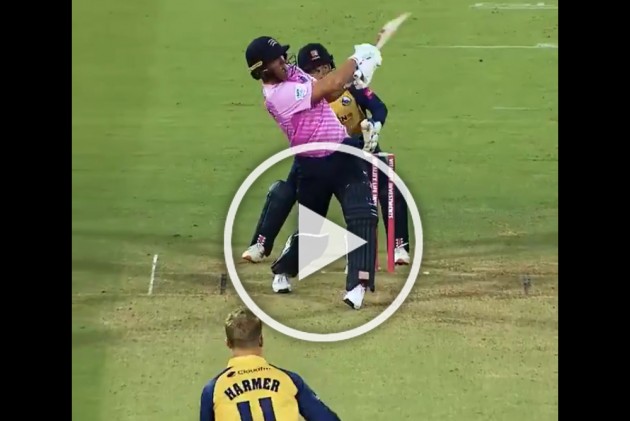 Essex set a 165 target, and Middlesex got off to a poor start, losing first two wickets with just 39 runs registered. De Villiers came to bat at number four, and alongwith Dawid Malan put up a 105-run stand to make it easier for his side.

Malan was dismissed for 43 runs.

Essex didn't have a good outing, losing wickets regularly. Only Dutchman Ryan ten Doeschate shone for them, slamming a 74-run knock, helping his side reach 164-runs.

Earlier, it was revealed that De Villiers wanted to play in the Cricket World Cup for South Africa after retiring, but the country's board didn't allow that. However, after South Africa failed to make it to the semi-finals of the World Cup, de Villiers released a statement saying there was no contact between him and CSA after his retirement from international cricket. He added that he made no demands from either the selection panel or skipper Faf Du Plessis.