WATCH: Dhoni Pulls Off Outrageous Run Out In Front Of Home Crowd To Dismiss Maxwell 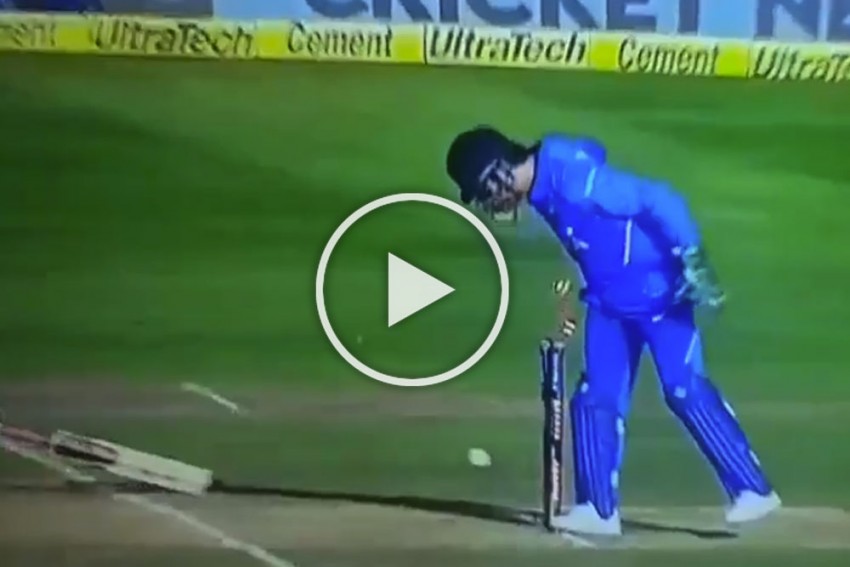 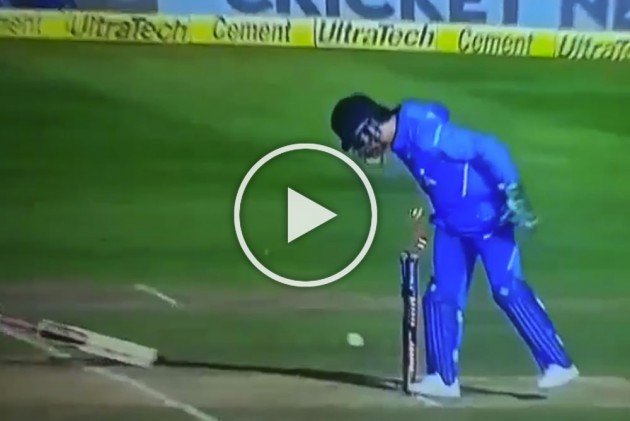 Former India captain MS Dhoni affected the most outrageous run out to send Glenn Maxwell back during the third ODI against Australia at his home ground on Friday.

In the 42nd over, Shaun Marsh played the last ball, bowled by Kuldeep Yadav, towards cover. But Ravindra Jadeja stopped it with a brilliant effort than relayed it for the wicketkeeper.

Maxwell, who responded to Marsh's call, saw himself beaten to the line by Dhoni's brilliance. What the Indian wicketkeeper did was just redirecting the ball. And Maxwell walked off.

What an arm Jaddu, what a Run out, Masterclass Singh Dhoni !! #IndvAus pic.twitter.com/3sJgqZCP8w

This might well be Dhoni's final game in Ranchi in India colours.

Earlier, India captain Virat Kohli won the toss and elected to bat first. India fielded an unchanged XI, while Aussies made one.

Heptathlete Swapna Barman Gets Customised Shoes For Her 12-Toed Feet