Pant has already established himself as a batting talent, but his not so disciplined glovework has become a talking point for fans and pundits alike 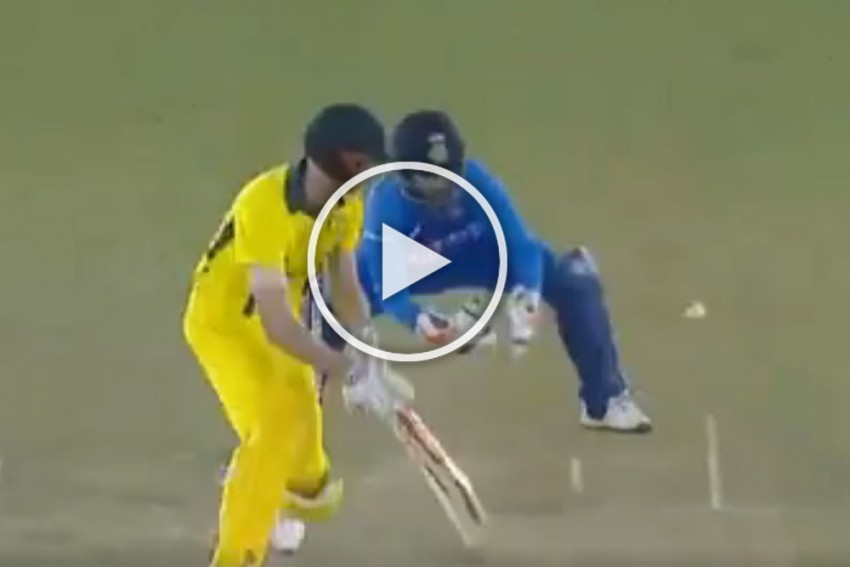 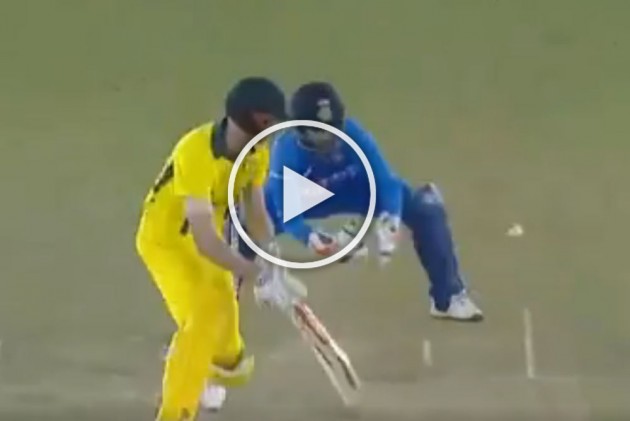 The 'heir apparent' Rishabh Pant's audition for the 2019 ODI World Cup didn't get the best of start the young wicketkeeper was hoping for.

On Sunday, coming in for legendary Mahendra Singh Dhoni, the 21-year-old became the target of angry and sometimes partisan Mohali crowd as India lost the penultimate match against Australia.

After the match, Indian opener Shikhar Dhawan offered a sympathetic view on his junior statemate Pant.

"Like any other young bloke, you have to give him time too. I mean Dhoni bhai has played so many games and for how many years. You simply can't compare.

"Yes, had he effected the stumping, may be the game could have changed but then it slipped quickly out of our hands and for that, dew played a big role. That's what it was," Dhawan said.

But the words of comfort came too late. Because the crowd had already announced their verdict. And the chant of "Dhoni, Dhoni" had already made its effect.

The way Pant is performing behind the wicket.Kohli will retire him before dhoni. pic.twitter.com/JvL5WXygCE

The youngster, who replaced Dhoni for the last two games, failed to impress with his glovework. He even tried a Dhoni-style 'no-look' run-out attempt only to leave his teammates shocked and face ridicule from the crowd.

He also missed an easy stumping chance, which prompted the fans to start chanting Dhoni's name.

The scene became so toxic for the young player that fans were heard telling captain Virat Kohli to call up Dhoni.

Pant has already established himself as a batting talent with an ability to win matches single-handedly, but his not so disciplined glovework has become a talking point for fans and pundits alike.

India lost the match by four wickets despite amassing a huge total of 358/9 as an unheralded Ashton Turner provided stunning finishing touches to the Aussie chase after Peter Handscomb hit his maiden ODI ton.

The win helped Australia level the five-match series 2-2. The series finale will be played at Dehli on Wednesday. And Pant will need to exorcise the ghost of Mohali at his adopted home ground to not only regain his confidence, but also those of his teammates and fans.

BCCI Took Permission For Some Other Purpose But Used It To Do Something Else: PCB