Earlier in the innings, he did manage to complete a brilliant catch to send Cameron Bancroft back. 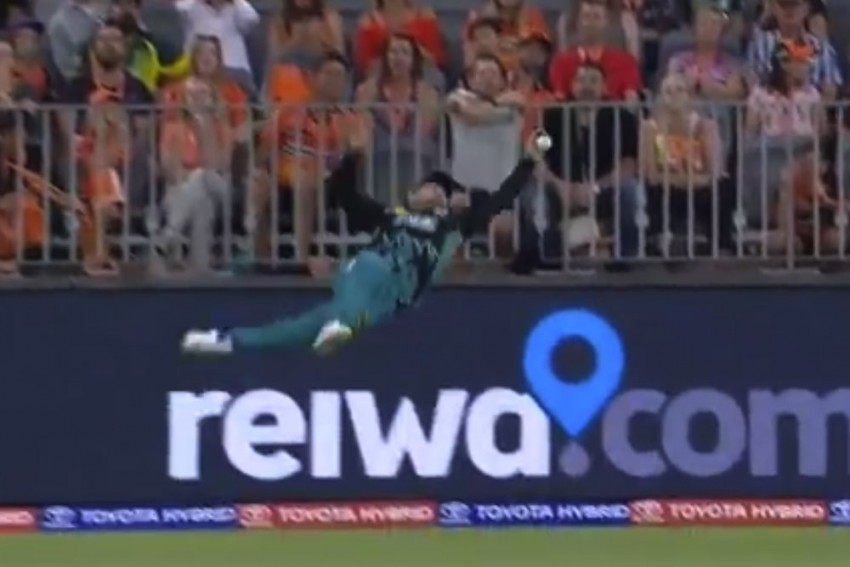 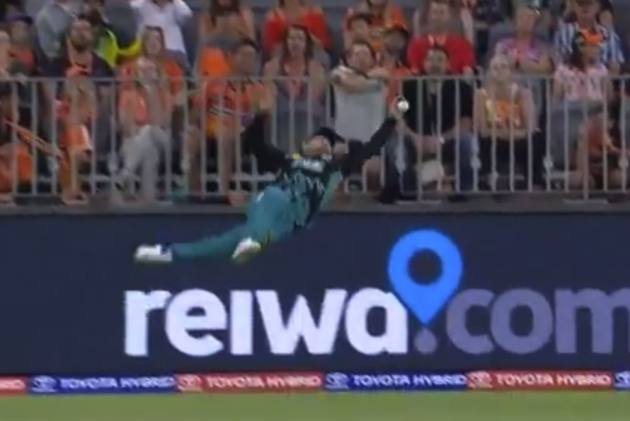 Former New Zealand captain Brendon McCullum is one of the greatest ever fielders cricket has ever seen. On Saturday, during a Big Bash League match between Perth Scorchers and Brisbane Heat at Perth, the 37-year-old almost took the catch of the century.

In the 14th over of the Scorchers' innings, Aussie Test discard Mitchell Marsh launched the fifth ball, bowled by Josh Lalor toward long-on, and the ball was heading to clear the boundary rope.

But McCullum produced a spectacular diving effort to go for the catch. His stretching left hand took a hold of the ball for a sec, but while landing, he spilled it. It could have been the greatest catch ever taken on a cricket field.

Earlier in the innings, he did manage to complete a brilliant catch to send Cameron Bancroft back.

He hasn't lost it! An absolute screamer from the veteran Brendon McCullum saw the end of Cameron Bancroft.#BBL08 | @BKTtires pic.twitter.com/GC73Rjc5S9

p>Heat won the match by five wickets, chasing down Scorchers' 135 with eight balls to spare.