India off-spinner Washington Sundar is currently recovering from a hand injury that he took up during a practice game in the UK in July. He also missed IPL 2021 and the T20 World Cup 2021 due to injury.

He started as a top-order batter in junior cricket before becoming a specialist spinner in the shortest version but Washington Sundar would love to ‘open’ in Test matches for India if he gets a chance in the near future. (More Cricket News)

The 22-year-old Washington has played four Tests, one ODI and 31 T20 Internationals in which he has taken 32 wickets in all and scored 312 runs, including three fifties. A hand injury during a practice game in the UK in July has robbed Washington an opportunity to play in the IPL 2021 as well as the ongoing T20 World Cup 2021 in the UAE.

He was supposed to come back purely as a batter in Syed Mushtaq Ali Trophy but it is learnt that he has not got the requisite clearance to start playing and as per BCCI policy, might not be selected for the New Zealand series without any domestic games under his belt. 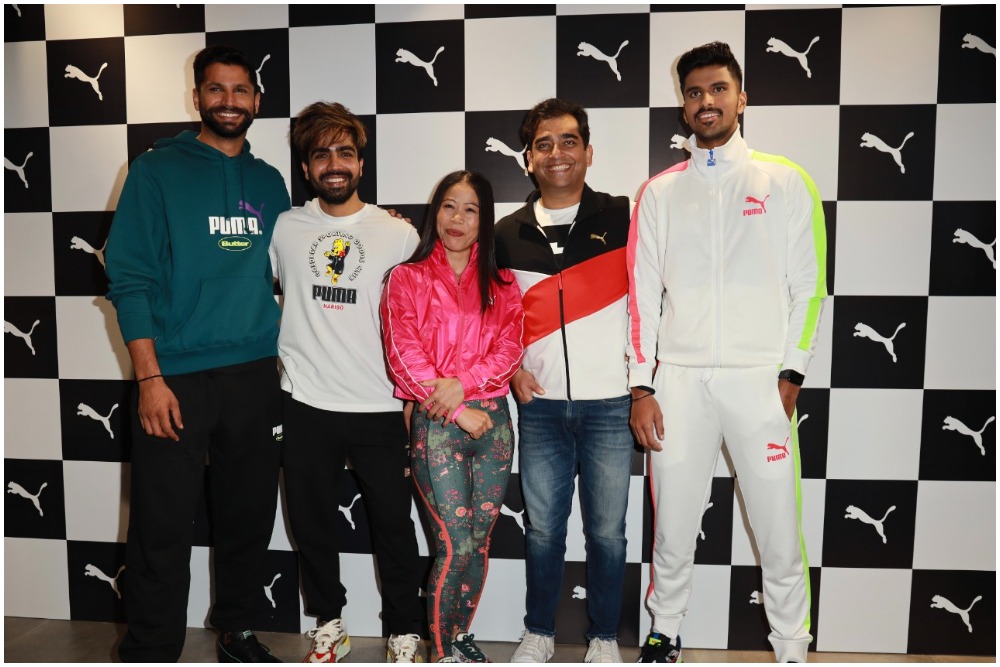 “It will be a blessing for me to open for the Indian test team,” Washington answered a PTI query on the sidelines of a promotional event. Washington's fitness is a big concern right now after being withdrawn from the Tamil Nadu squad as he is still not match-fit to even bat. But the player did not want to dwell on it.

For now, he is looking forward to the T20 World Cup where India will open against Pakistan on Sunday. “I am eagerly looking forward to watching Virat Bhai, KL Rahul and Ravindra Jadeja,” he said. Asked about his choice of four semifinalists, Washington said: "Obviously India along with West Indies, England and Australia mostly.”