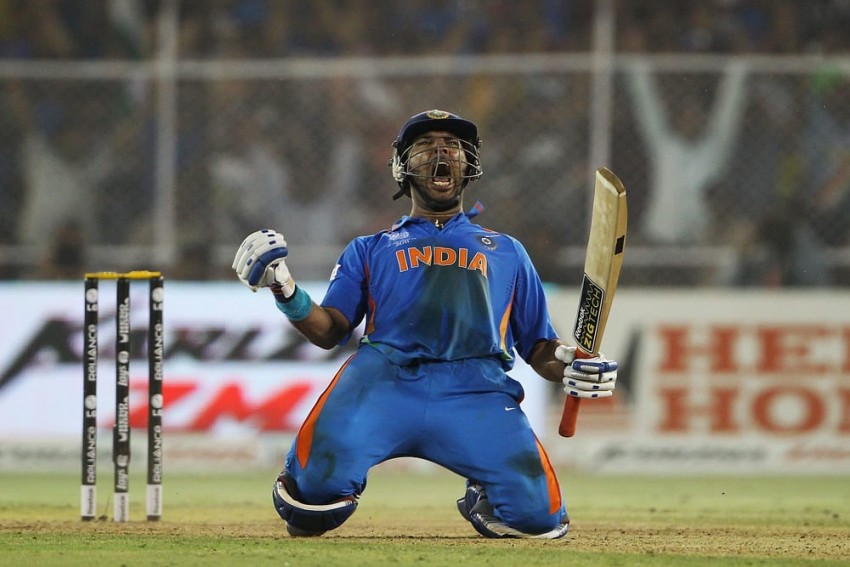 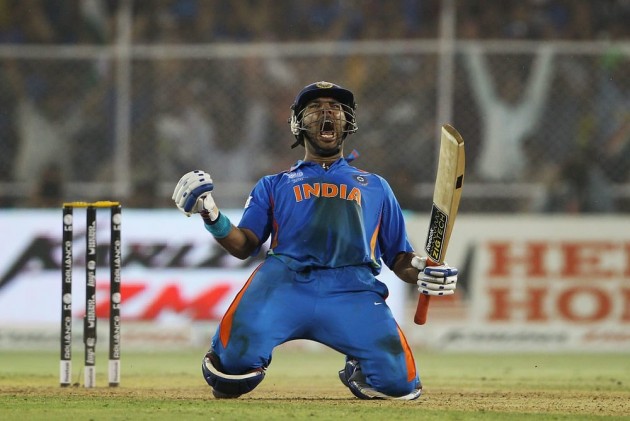 Former India all-rounder Yuvraj Singh feels BCCI treated him and his former teammates unprofessionally towards the end of their careers. The teammates he hinted at include Harbhajan Singh, Virender Sehwag and Zaheer Khan.

Speaking to SportsKeeda, Yuvraj said, "Giving someone a farewell, that’s not for me to decide. It’s up to the BCCI. But I felt the way that they managed me towards the end of my career, was very unprofessional. But looking back at some of the great players from India - Harbhajan [Singh], [Virender] Sehwag, Zaheer Khan - were also badly mismanaged. It’s part of Indian cricket, I have seen that in the past so I wasn’t really surprised."

Yuvraj led India to many massive victories including some blistering displays in ICC tournaments.

"But in the future, anybody who has played for India for a long time and has been through tough situations, you should definitely honour him. Give him that respect, somebody like Gautam Gambhir, who has won two World Cups for us. Sehwag, who has been the biggest match-winner after Sunil Gavaskar in Tests. Zaheer, who has 350 wickets, Laxman... and all these guys," he quipped.