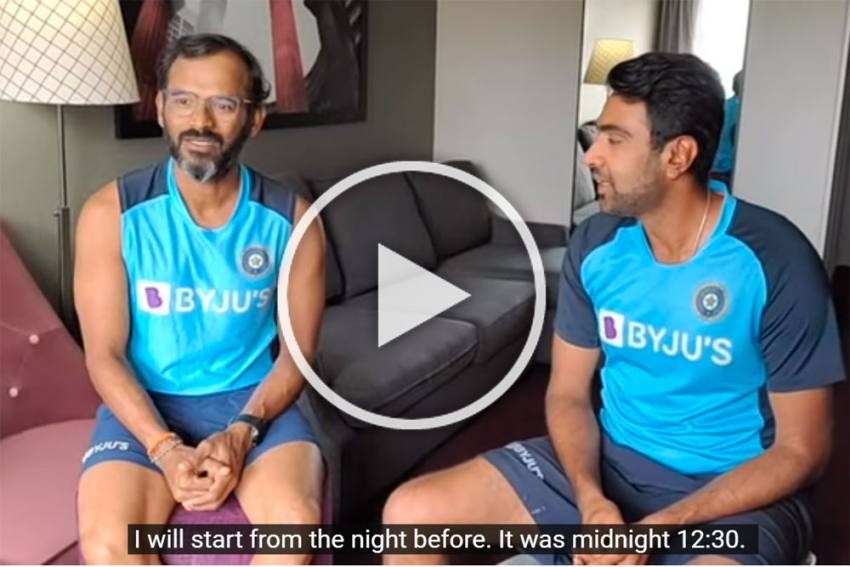 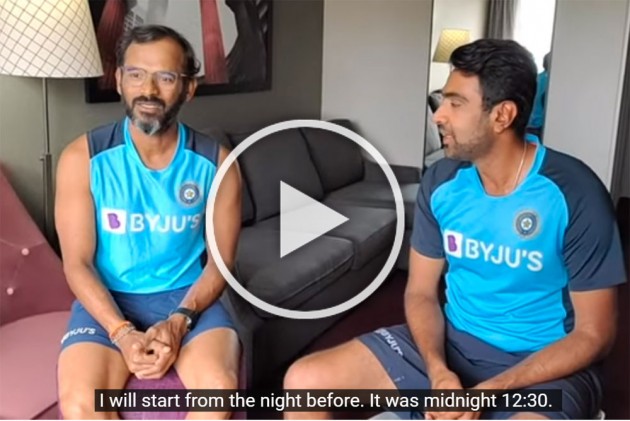 India were dismissed for their lowest-ever Test score of 36 all in the second innings of the series opener in Adelaide, and lost the match from a strong position. Then, there was a change of guard and also never-ending change personnel with skipper Virat Kohli returning home for the birth of his first child and India's injury woes keep getting worse. But the visitors fought back to win the second match in Melbourne, played out a thrilling draw in Sydney before claiming an epochal series win in Brisbane. That's the story of the 2020-21 Border-Gavaskar Trophy series. (More Cricket News)

Now, as the triumphant Indian cricketers returned home and look back, extraordinary details continued to emerge from a truly fascinating series. And the stories revolving around how India had gathered themselves after that Adelaide debacle would surely be retold many a times. Here's one from India's fielding coach Ramakrishnan Sridhar and premier spinner Ravichandran Ashwin.

Sridhar, during his free-wheeling chat with Ashwin in the latter's program, aptly called 'Kangaroo Bhoomi' on YouTube, revealed that he indeed got a midnight message from Kohli, which had led to the formation of India's 'Mission Melbourne'.

Had India, under stand-in skipper Ajinkya Rahane, quietly submitted to the Aussies at the imposing Melbourne Cricket Ground, the series would have a different story to be told. But as it turned out, that's where India started their epic fight back. And one serendipitous meeting was at the root of it.

“It was midnight, around 12.30 am, the night we lost the Adelaide Test. Virat Kohli messaged me: ‘What are you doing?’ I was shocked," Sridhar said. "I thought ‘why is he messaging at this time?’ I told him ‘head coach (Ravi Shastri), myself, Bharat Arun and Vikram Rathour are sitting together’. He said, ‘I’ll also join you’. I said, ‘no problem, come over.’"

“He came there and all of us started discussing. That’s where ‘Mission Melbourne’ began. Shastri made a point there: ‘This 36, wear it like a badge! This 36 is what will make this team great’,” Sridhar added.