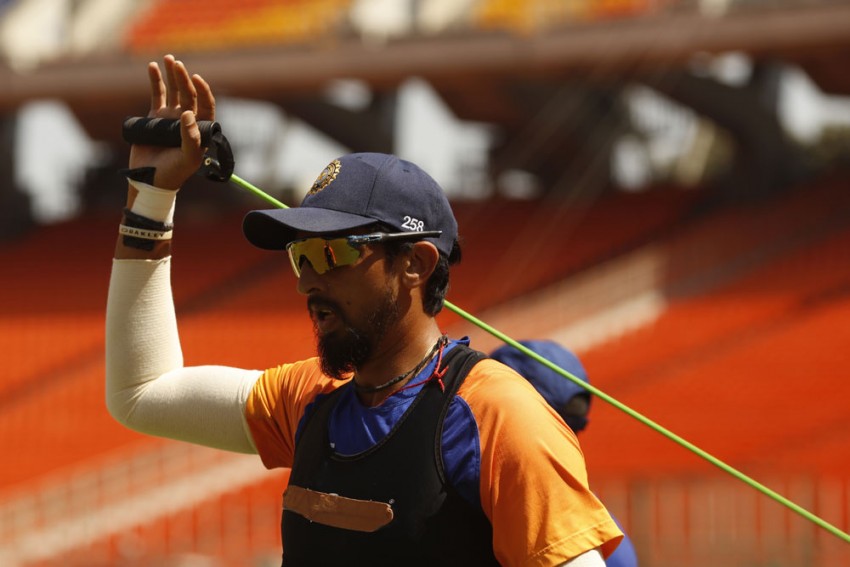 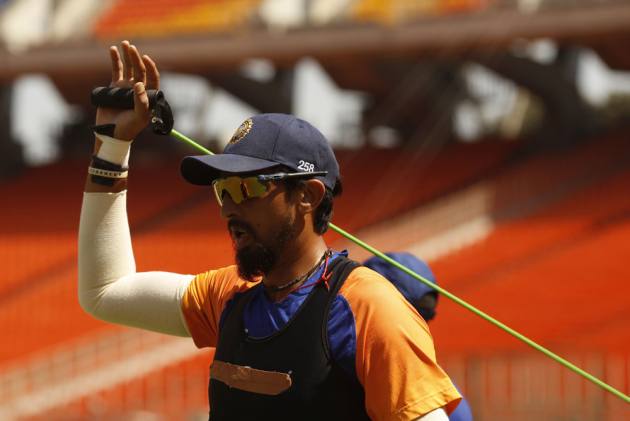 Virat Kohli has hailed his close friend Ishant Sharma as the "stalwart of the Indian fast-bowling group" as he prepares to charge in against England in his 100th Test.

Ishant will become the 11th Indian player to bring up a century of appearances in the longest format in the day-night contest at Motera Stadium, which starts on Wednesday.

The 32-year-old has 302 Test wickets since making his debut against Bangladesh in May 2007 and Kohli paid tribute to his compatriot as he prepares to reach the milestone in Ahmedabad during a four-match series that is level at 1-1.

"I have known Ishant for many years now. He started playing state cricket with me from his first season onwards," the India captain said.

"We have been room-mates for many years in state cricket, in Ranji Trophy cricket. When he got selected for India, he was fast asleep in the afternoon, and I had to kick him off the bed and say you have been selected. And he wouldn't believe me. That's how far we go back.

"I couldn't be happier for him. Playing 100 Test matches as a fast bowler is no mean feat. Especially in our conditions where things get so difficult, but he persevered, he kept working hard.

"That has been his essence from day one. Very hard-working guy, very honest about the game, about his ability, about what he brings to the table. Very self-assured."

Kohli believes his friendship with Ishant has helped the fast bowler to thrive.

"I was most excited to work with him and really bring the best out of him as an attacking fast bowler," Kohli said.

"Something that clicked immediately [when Kohli took the captaincy]. He knows my mindset. He knows me inside out. There is a big trust factor. I know him inside out. I know he will respond to advice, he knows I am going to listen to his plans as well.

"I think it has worked really well for both of us. Not just for him as a fast bowler, but for me as a captain to have that kind of experience and the kind of consistency he brings along with the attacking lines and lengths he bowls.

"I have just been very, very happy to see him enjoy his bowling over the last four-five years and really become that stalwart of the Indian fast-bowling group.

"Couldn't be happier for him. Really, really excited I am going to be present on the field when he plays his 100th game. To see the smile on his face and just run in and bowl will be great to watch for a dear friend of mine."