After a successful campaign Down Under, India captain Virat Kohli left the team to take a deserved break. 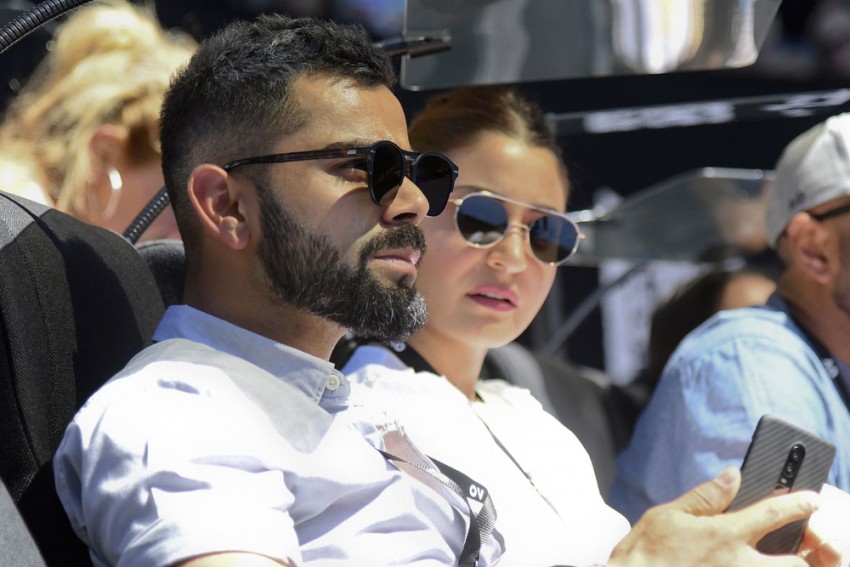 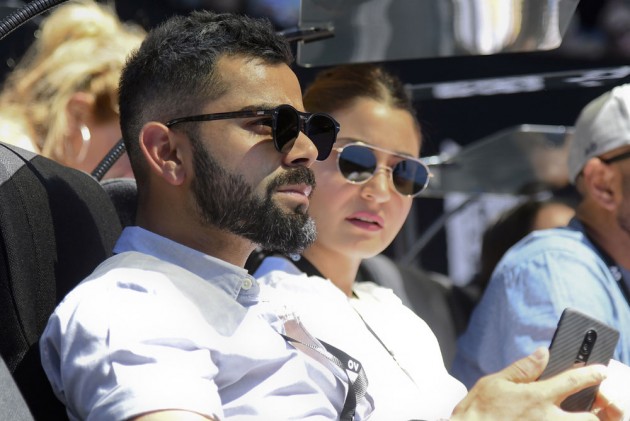 After a successful campaign Down Under, India captain Virat Kohli left the team to take a deserved break.

On Tuesday, Kohli shared a photo with a caption "Away we go".  In the photo, he, along with wife Anushka Sharma, is seen deboarding a private aeroplane.

Kohli, 30, helped India conquer Australia and New Zealand. The tour Down Under started with a drawn in a three-match T20I series. It was followed by maiden series wins in Test and ODIs.

In his final match of the tour Down Under, Kohli scored 60 off 74 balls.

Last week, the Board of Control for Cricket in India (BCCI) decided to rest the skipper for the remaining two matches and the T20I series to better manage the workload.

In the post-match ceremony after the third ODI, Kohli had said that "I haven't had a break for a long time. It's been a very hectic Australian tour and now I go on a break very happy 3-0 up sealing the series. I can relax and enjoy my break."

But in recent past, the skipper was allowed to skip the one-off Test against Afghanistan at Bengaluru, the Asia Cup in the United Arab Emirates and the T20I leg against the visiting West Indies at home.

Kohli will be seen in action during the limited-overs series against Australia at home and the Indian Premier League before the ICC World Cup in the summer.