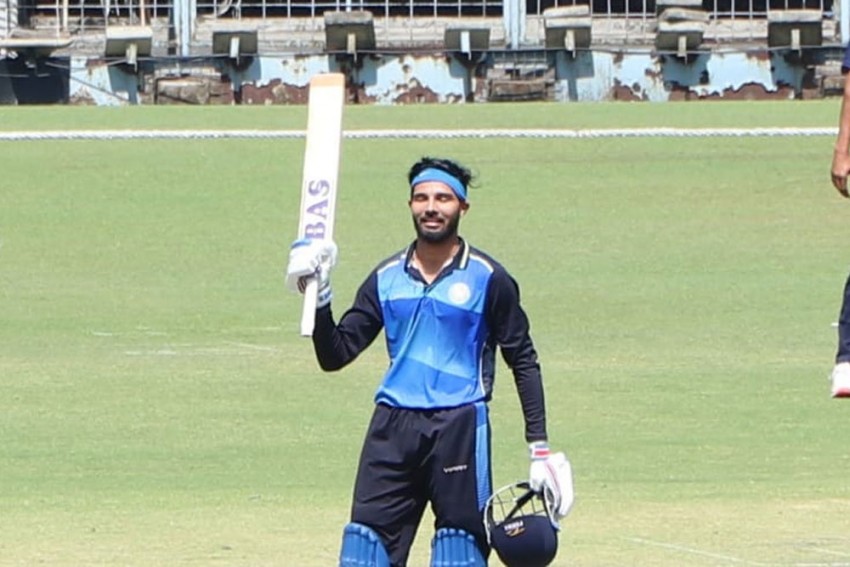 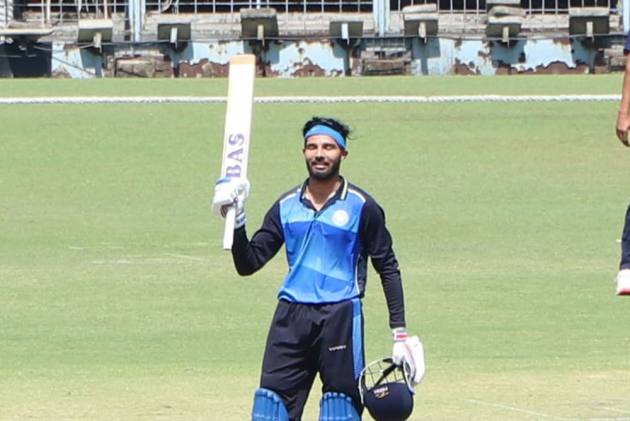 Middle-order batsman Prerak Mankad on Saturday took Eden Gardens by storm with a sensational 174 to power Saurashtra to a 62-run win over Chandigarh in a Group E clash of the Vijay Hazare Trophy in Kolkata. (More Cricket News)

The 26-year-old plundered six sixes and 16 fours in his knock from 130 balls to propel Saurashtra to a massive 388 for 7 after Chandigarh opted to bowl.

In reply, Chandigarh, who have been impressive in their debut Elite season with three wins on the trot, could manage 326 for 7.

The win helped Saurashtra consolidate their lead with 16 points, four clear of Chandigarh to close in on a quarterfinal spot.

The No 4 batsman paced his innings brilliantly taking 53 balls for his half-century before he stepped up to race to his second List A century in the next 39 balls.

There was no stopping Prerak as he took another 27 balls to cruise to 150. He was dismissed by Jagjit Singh in the final over but the damage had been done.

Chasing the target, Chandigarh skipper Manan Vohra (50) and Arslan Khan (61) put on a century-plus stand and then Ankit Kaushik chipped in with 54 but it proved too little in the end.