Devdutt Padikkal, who scored 152 against Odisha and 126 not out versus Kerala, smacked nine sixes and as many boundaries in his 145 not out from 125 balls 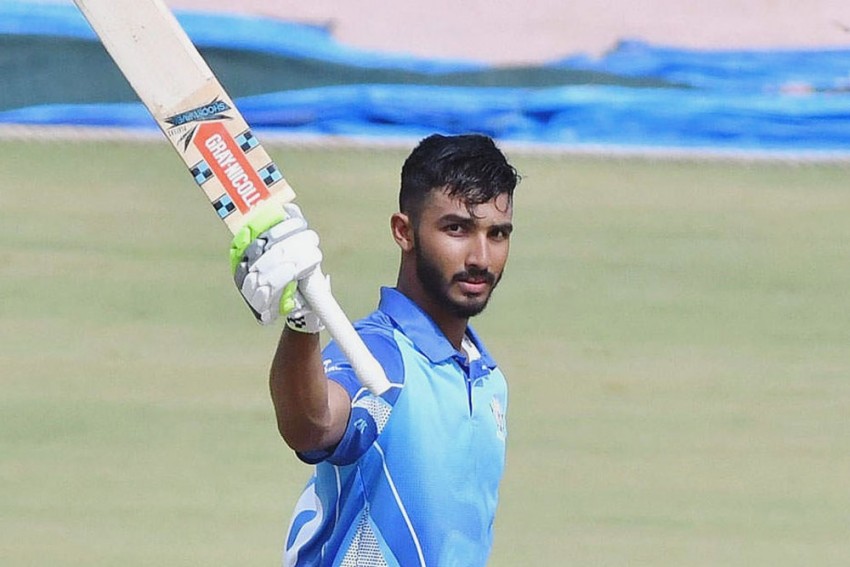 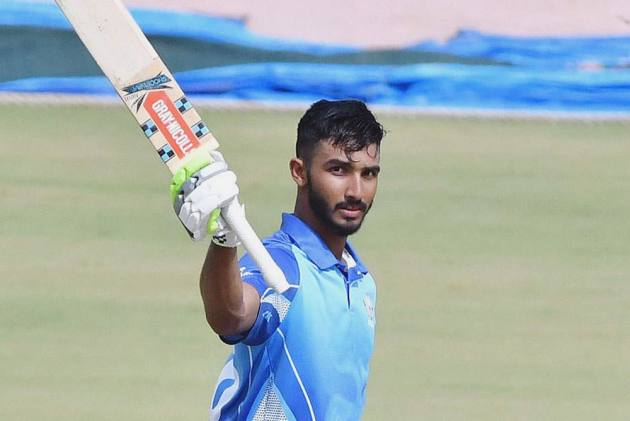 Young Karnataka sensation Devdutt Padikkal continued his terrific form ahead of the Indian Premier League (IPL) with a third successive century as the defending champions stormed into the Vijay Hazare Trophy quarterfinals with a lopsided 10-wicket win over Railways in a Group C match in Bengaluru on Sunday. (More Cricket News)

The Royal Challengers Bangalore opener, who scored a career-best 152 against Odisha and followed it up with 126 not out versus Kerala in their last outing, smacked nine sixes and as many boundaries in his 145 not out from 125 balls.

The 20-year-old left-hander had the company of his skipper Ravikumar Samarth who also slammed an unbeaten century (130 not out from 118 balls; 17x4) as the opening duo raced to the 285-run target win with 57 balls to spare at the M Chinnaswamy Stadium.

The big win ensured that they finished on top of Group C to qualify for the last-eight while Uttar Pradesh finished second following their six-wicket win over Odisha at the Just Cricket Academy here.

Padikkal, who also has two half-centuries, now has the season's highest tally of 572 runs from five matches with a staggering average of 190.66.

The Railways bowlers did very little to trouble the Karnataka opening duo who raced past 200 in 29.5 overs as the seemingly challenging total proved just to be a cakewalk.

Padikkal also paced his innings beautifully, taking 60 balls for his fifty and then he stepped up and notched his fifth List A century in next 34 deliveries.

Earlier Railways rode on opener Pratham Singh's 129 to notch 284/9. Singh hit 12 fours and three sixes in his knock from 138 balls.

Karnataka kept taking wickets at regular intervals but the Railways opener stayed calm and ensured that they set a sizeable target.