Megan Rapinoe has capped a remarkable 2019 by winning the Women's Ballon d'Or award ahead of Lucy Bronze and Alex Morgan. 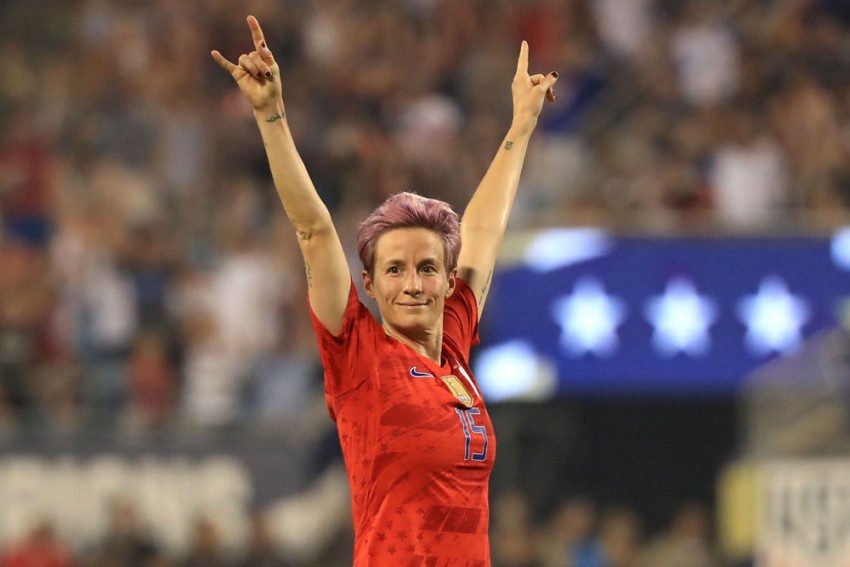 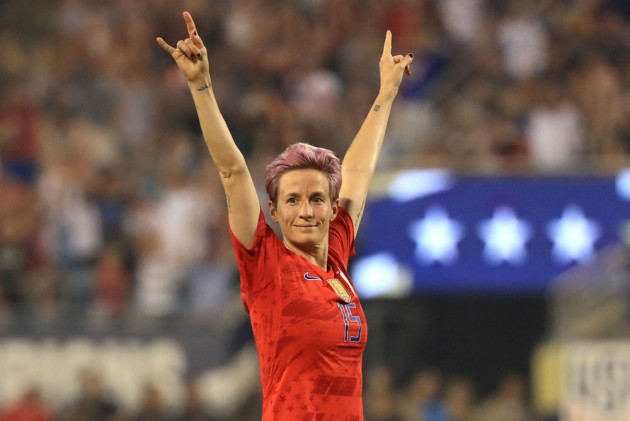 Megan Rapinoe has added another award to her collection after the United States star beat Lucy Bronze and Alex Morgan to win the Ballon d'Or Feminin.

The 34-year-old became a World Cup winner for the second time in July, claiming both the Golden Ball and the Golden Boot in France as her six goals helped Jill Ellis' team retain their trophy.

That led to Rapinoe being named The Best FIFA Women's Player in September and she has now succeeded Ada Hegerberg by winning the second ever Ballon d'Or Feminin.

Rapinoe was not at the ceremony in Paris on Monday, but said she was shocked to be the winning the award.

"I congratulate all the nominees. I can't believe I'm the one winning it.

"I want to thank my team-mates, my coaches, my federation, to allow me to be the person who I am on the field and off the field.

"Thank you to my beautiful girlfriend Sue. I'm so sorry I can't be there, I know it's going to be insane but I'll do my best to get there next year."