Victoria Azarenka set up a semi-final showdown with Serena Williams after an impressive win over Elise Mertens at the US Open. 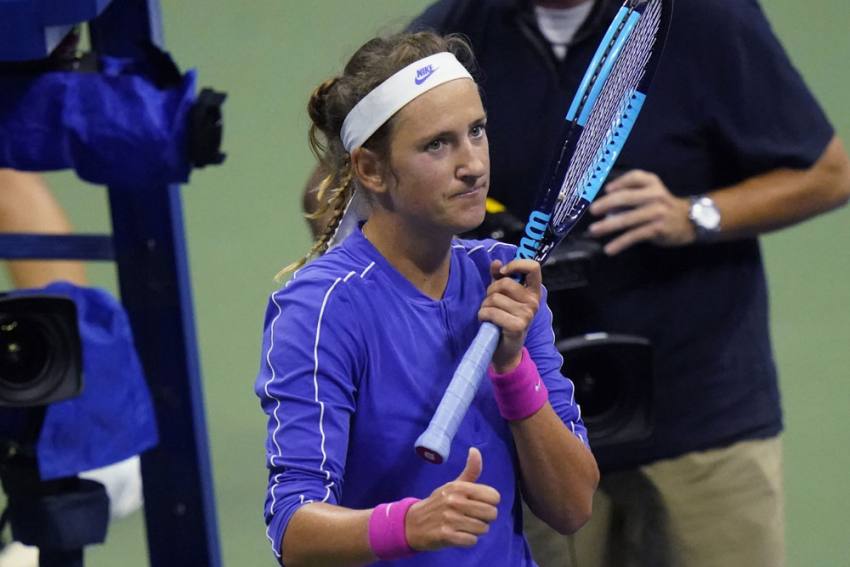 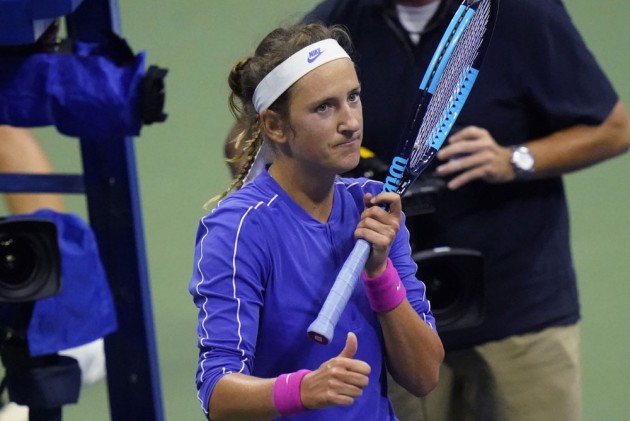 Victoria Azarenka set up a semi-final showdown with Serena Williams after an impressive win over Elise Mertens at the US Open. (More Tennis News)

Azarenka was in blistering form in a 6-1 6-0 thrashing of Belgian 16th seed Mertens in just 73 minutes on Arthur Ashe Stadium on Wednesday.

The two-time Australian Open winner reached an eighth career grand slam semi-final and first since making the decider in New York in 2013.

Azarenka moved into a last-four meeting with Williams, who overcame Tsvetana Pironkova earlier on Wednesday.

Williams has won 18 of their previous 22 meetings, although Azarenka is riding a 10-match winning streak after claiming the Western & Southern Open title.

Victoria Azarenka is through to her first #USOpen semifinal since 2013. pic.twitter.com/1K7qqCStjM

While the players traded early breaks, it was Azarenka who was dominant in the first set against Mertens.

Mertens saved a break point with a down-the-line winner in the fourth game, but a double fault handed Azarenka a 3-1 lead.

A brilliant backhand winner that caught the outside of the line put Azarenka 4-1 up on her way to the opening set.

Another Mertens double fault gave Azarenka a break to begin the second set before she fought from 15-40 down to consolidate.

Azarenka was breaking at will and she moved 3-0 ahead courtesy of another backhand winner.

Mertens proved to be no match for Azarenka, who ended up winning the last 10 games of the encounter.