US Open 2019: Roger Federer 'Sick And Tired' Of Scheduling Accusations

Roger Federer made short work of Dan Evans at the US Open, with the beaten Briton complaining about an early start to the their match. 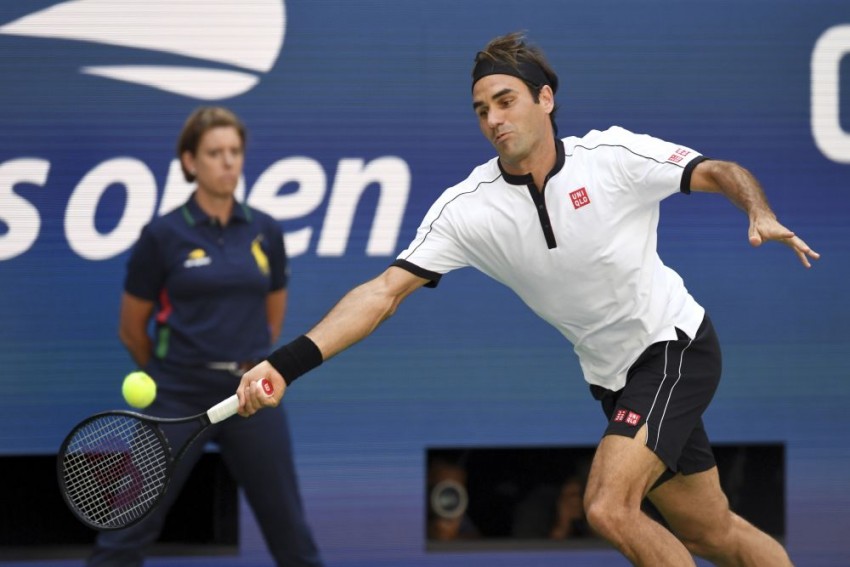 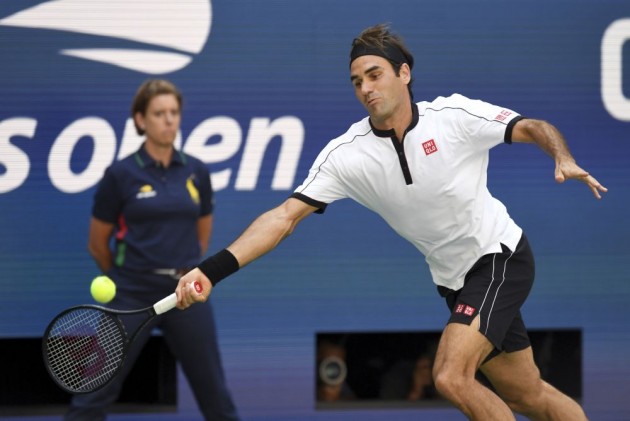 Roger Federer said he was "sick and tired" at suggestions he dictated the scheduling at the US Open after thrashing Britain's Dan Evans, who was hampered by a quick turnaround between matches. (TENNIS NEWS)

Five-time champion Federer motored into the last 16 by blowing Evans away 6-2, 6-2, 6-1 in only 80 minutes, the Swiss third seed taking full advantage as just one of five men who benefited from a rest on Thursday (August 29).

Evans, on the other hand, complained of fatigue and stiffness as he returned to the court barely 18 hours after his four-set win over Frenchman Lucas Pouille in the second round.

"I have been there. I know what you're talking about. Yeah, you could definitely argue that the scheduling was not in his favor," Federer said.

"But it's anyway not fair for me to play my match under the roof, get it done, sit back, relax the next day while he's battling out a four-hour or a three-hour match, whatever it is, against Pouille.

"The problem already starts there. That's tennis. It's entertainment, and the show must go on," he added.

"I've lost maybe matches this way. I've won some this time. Luck was on my side. There you have it. So, yeah, I understand if Danny is, like, a little bit frustrated."

Federer, though, bristled at the notion he asked for the noon start at Arthur Ashe Stadium.

"I know there were questions to have a preference. But that doesn't mean like, 'Roger asks, Roger gets.' Just remember that, because I have heard this shit too often now," he said.

"I'm sick and tired of it, that apparently I call the shots. The tournament and the TV stations do. We can give our opinion. That's what we do. But I'm still going to walk out even if they schedule me at 4:00 in the morning."

Evans questioned that idea and the World No. 58 criticized organizers for sticking him up first in the day session.

"That wouldn't be the first time the higher-ranked player has had pull," Evans said.

"The tournament would rather Roger be going through that match than me so it's understandable."

Evans was beaten by Federer in three tight sets at January's Australian Open but was no match for the 20-time Grand Slam champion at Flushing Meadows.

"I thought it was pretty tough I was first up after playing yesterday, if I'm being brutally honest. It was a bit disappointing.

"Just to try and beat him feeling tired, stiff, playing four sets yesterday, it's near on impossible. But I actually thought he played pretty much, you know, no-error tennis."

"I actually thought I was first on today because I had doubles," Evans added.

"I actually asked the ATP guy and that wasn't the case. It would have been nice to be second or a night match. I'm not sure who plays Novak (Djokovic) but someone's going to get the short straw and it was me."