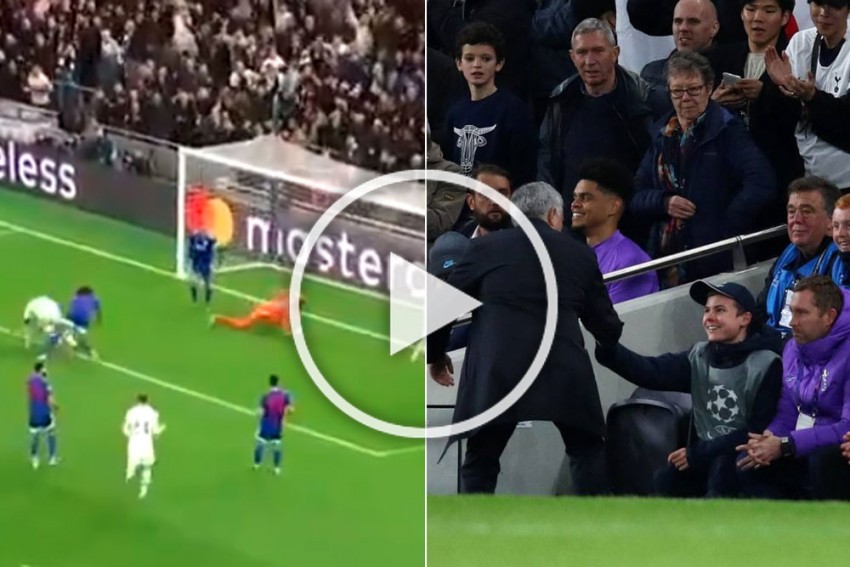 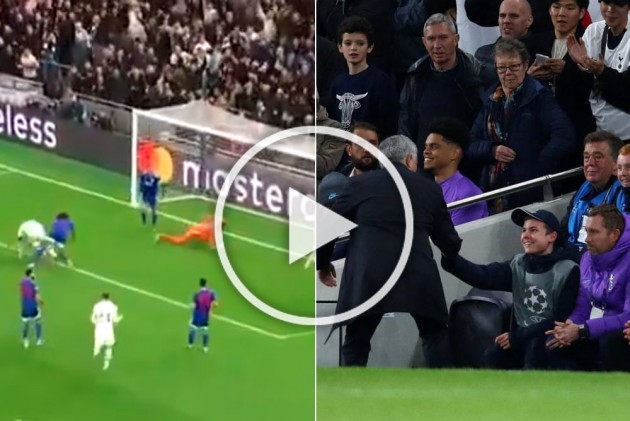 Jose Mourinho was thrilled by "an important assist" in Tottenham's 4-2 comeback win against Olympiacos, but it was not provided by one of his players – rather a Spurs ball boy. (More Football News)

Tottenham endured a woeful start to Mourinho's first home match at the helm as they found themselves 2-0 down inside 19 minutes, with Youssef El-Arabi and Ruben Semedo putting the away side in charge.

But Dele Alli pulled one back just before half-time and then, shortly after the break, came Harry Kane's equaliser.

The goal might not have been possible were it not for the quick thinking of a ball boy, however, as he swiftly got the ball back to Serge Aurier for a throw-in while Olympiacos' defence was out of shape, and Lucas Moura subsequently set up Kane.

Absolute class from the ball boy. Sign him up. @SpursOfficial #TottenhamOlympiacos #kane #Mourinho

This is brilliant. The young ball boy gave the ball quickly to Aurier who played it in quickly and Tottenham scored. Jose Mourinho made sure the ball boy gets the respect he deserves for the assist ðÂÂÂÂÂÂ pic.twitter.com/zNziX35LB5

Aurier then got a stunning goal of his own before Kane wrapped the win up, but Mourinho's focus was on the preparedness of the child rather than his players.

"He was reading the game, understanding the game and wasn't looking at the stands. He made an important assist.

"I wanted to invite him to the dressing room to celebrate with the players, but he had disappeared."

The win for Spurs ensured they head into their final group outing against Bayern Munich having already made sure of progression to the next stage.