Pep Guardiola will not judge Manchester City's season based solely on the UEFA Champions League, even if others are telling him to do so 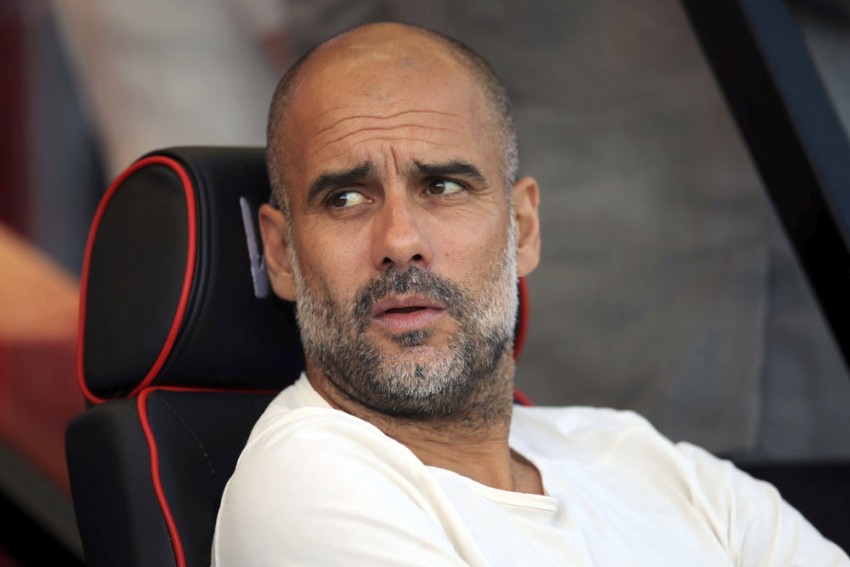 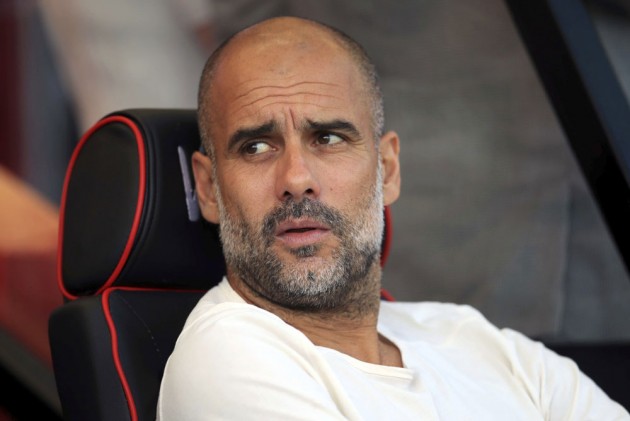 Manchester City "dream" of winning the Champions League, but Pep Guardiola will not let success or failure become an obsession. (More Football News)

Expectations in Europe have grown even greater for City following a second successive Premier League title.

An agonising quarter-final loss to Tottenham ended their run last term and forced a domestically dominant outfit to watch from afar as Liverpool went on to lift the trophy in an all-English final.

City's best Champions League result, a semi-final berth in 2015-16, was achieved under Manuel Pellegrini but his successor, a two-time winner of the competition with Barcelona, will not be consumed by the idea of making history.

"I'll be the same guy, wake up in the morning, work a lot, go to sleep as early as possible, eat good and take care of myself as much as possible, love the people I love.

"It's not going to change my life.

"I'm going to do my best but when I say thank you to everybody for my time here it's not going to change my opinion about this title or no title."

He added: "The day I arrived [at City] in the first season, people say you have to win the Champions League because Manuel and [Roberto] Mancini won the Premier League.

"They say you have to. Okay, I have to try. I know the reason why we'll be judged."

City have been drawn alongside Shakhtar Donetsk, Atalanta and Dinamo Zagreb for this season's group stage.

Guardiola warned even the slightest misstep could be the club's undoing, their dreams having been dashed in April by a last-gasp offside call spotted only by VAR.

"There are incredible teams in Europe, as strong as we are," he said.

"One inch, one decision, one bad performance, one mistake and you're out. We spoke many times about that.

"We're going to try. Of course we want to win it. We dream of it, we work for it, but the same as we work for the Premier League again."