U-19 World Cup: 'It Was Like Watching Indian Senior Team' - Makhaya Ntini Picks IND Youngsters To Watch Out

Makhaya Ntini has singled out new IPL entrants Yashashvi Jaiswal, Ravi Bishnoi and Akash Tyagi as players to watch out for during the 2020 ICC U-19 World Cup tournament beginning on Friday in South Africa 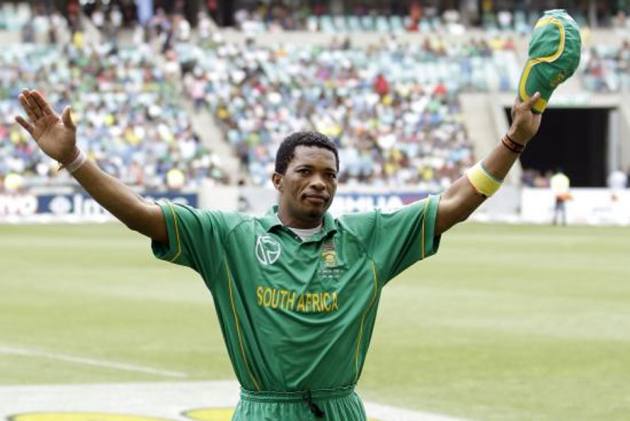 South Africa pace great Makhaya Ntini is absolutely "floored" by the mindset of the India U-19 team which he feels is on par with their illustrious senior counterparts. (More Cricket News)

Ntini has singled out new IPL entrants Yashashvi Jaiswal, Ravi Bishnoi,  Akash Singh and Kartik Tyagi as players to watch out for during the three-week long tournament beginning on Friday in South Africa.

"In terms of other nations, I've watched the India team in training and I look at those young fellows and how well they conduct themselves - it's almost like they are in the tournament already and their tournament mindset has already kicked in," Ntini told ICC's official website.

The 42-year-old Ntini, who has 390 Tests and 266 ODI scalps, has been amazed by the work ethic of a team mentored by none other than Rahul Dravid.

"It was one of the greatest things seeing those youngsters training and putting themselves together. They were playing the game so well, and it was almost like I was watching the Indian senior team as they looked very slick."

He feels left-handed batsman Jaiswal or fast bowler Tyagi looked like players who have already been groomed to play for India.