Afghanistan captain Rashid Khan left the field injured against Bangladesh in their last match of the league phase in Chittagong on Saturday, before returning to bowl two overs and picking 2-27 in their four-wicket loss 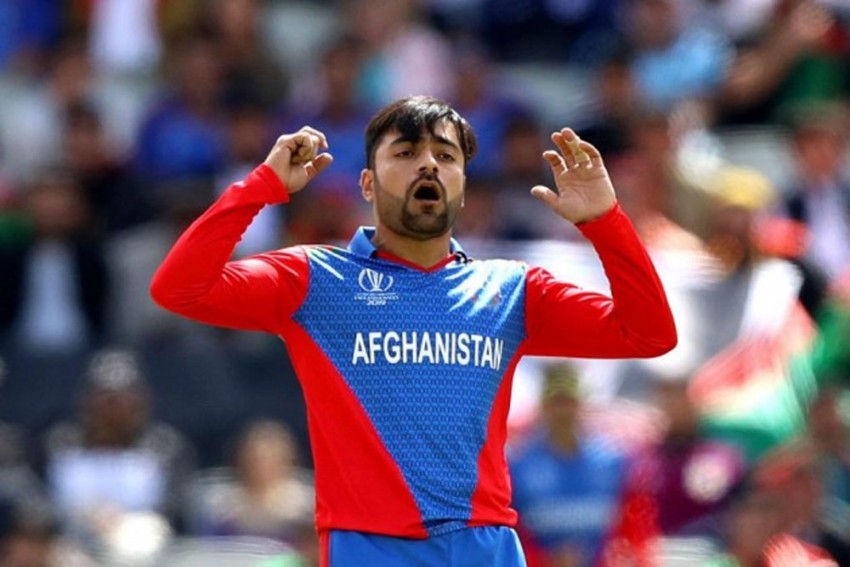 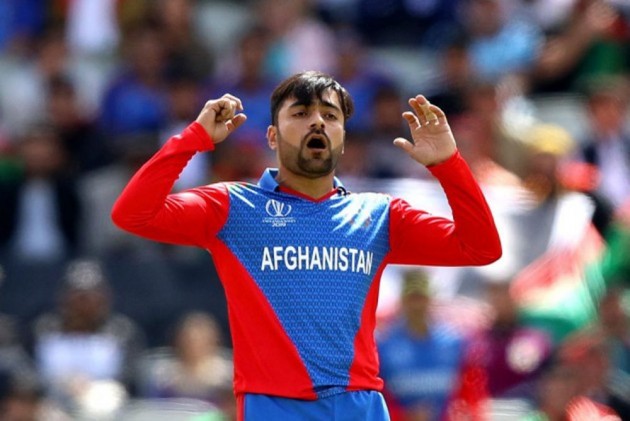 Afghanistan captain Rashid Khan said he is unsure he will play in the Tri-Nation Twenty20 International final against Bangladesh on Tuesday as he is nursing a hamstring injury.

Rashid left the field injured against the same opponents in their last match of the league phase in Chittagong on Saturday, before returning to bowl two overs and picking 2-27 in their four-wicket loss.

"I can't say anything right now," Rashid said Monday about his chances of playing in the final.

"I had some work on my hamstring yesterday and today. We will decide tomorrow."

Rashid said he would rather not have bowled in the previous game, but the team needed his services.

"The main reason to come back to bowl was that I wanted to know the severity of the injury," he said.

"The physio and coaches didn't want me to bowl. I was OK with the first two overs, but after going for a run it got worse.

"I think I shouldn't have bowled, but when the team needs you, you have to be there. We give our all for the country."

Rashid said that if he even had a "10 percent chance" to take to the field, he would give it a shot.

"I saw how Asghar (Afghan) came to play four days after his appendicitis operation in Zimbabwe... I love my country, and I want the country to win, rather than myself."

He said the team had other good bowlers to call on -- such as Mujeeb Ur Rahman, Mohammad Nabi and Sharafuddin Ashraf -- if he was ruled out of the match.

Rashid said also he was confident Afghanistan would beat hosts Bangladesh in the final after winning four of the last five Twenty20 internationals they've played.

"I think the cricket we are playing, especially in T20s, we are confident of winning against any side if we are playing at our best," he added.

"We have the talent and skills. We need to be more calm and cool, relax and enjoy the game."

Bangladesh coach Russell Domingo said they were still looking to hit their best form despite winning three of their four matches in the tournament.