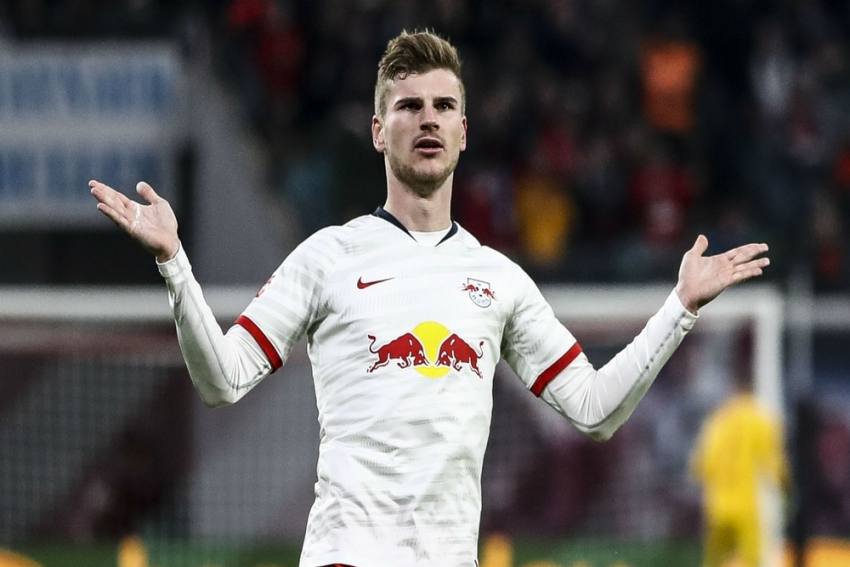 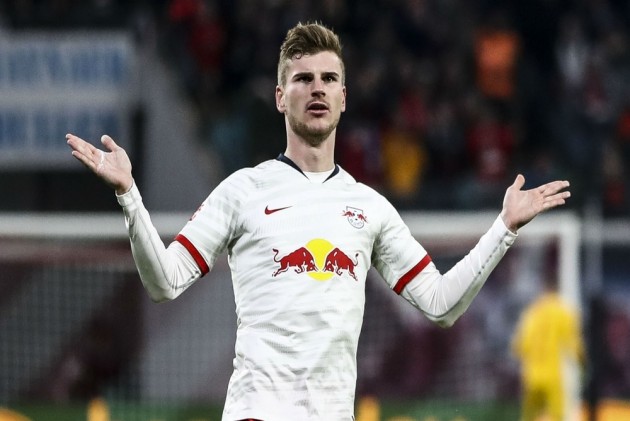 If Lautaro Martinez heads to Barcelona, Inter may land Timo Werner as his replacement as Liverpool withdraw from the race for the RB Leipzig star.

Martinez and Werner are two forwards linked with moves during the close season after impressive campaigns at Inter and RB Leipzig respectively.

And Werner could reportedly fill Martinez's boots at San Siro if the Argentina international makes the switch.

RB Leipzig star Werner is the leading candidate to replace Martinez if the Inter forward joins Barcelona, according to Corriere dello Sport.

Werner has been heavily linked with a transfer to Liverpool, but the Mirror reports the Premier League leaders have withdrawn from talks as they are unwilling to meet his £49.4million (€55m) release clause.

Meanwhile, AS reports Philippe Coutinho could be part of Barca's bid to land Martinez, even as Inter say the only way the 22-year-old will leave is by his reported €111m clause being paid.

- Will Barcelona and Juventus get an exchange deal done? Sport reports Juve are pushing to land Arthur, but the midfielder wants to stay with the LaLiga giants. Miralem Pjanic has been linked with a move to Camp Nou.

- Staying at Barcelona and Mundo Deportivo reports the club are willing to let Ousmane Dembele leave if a good offer arrives. The attacker has been linked with a switch to Paris Saint-Germain, with Neymar reportedly a target for Barcelona.

- David Luiz's future appears uncertain. Sky Sports News reports the defender's stay at Arsenal could be coming to an end after one season as his contract expires next month and no talks are planned over a new deal.

- It seems Tiemoue Bakayoko could be set for another transfer. Le 10 Sport says the midfielder, on loan at Monaco from Chelsea, is being targeted by Milan and West Ham, with PSG's interest having eased.

- With Kepa Arrizabalaga out of favour, Chelsea are said to be looking for a new goalkeeper. The Sun says the Premier League side are lining up a £15m (€16.7m) move for Borussia Dortmund shot-stopper Roman Burki.

- Staying at Stamford Bridge and Chelsea are also reportedly eyeing a left-back. The Mirror reports they are keeping an eye on developments around Ajax full-back Nicolas Tagliafico, who could be available for around £22m (€24.5m).