Kalidou Koulibaly and Milan Skriniar are both reportedly wanted by Manchester United and Manchester City. 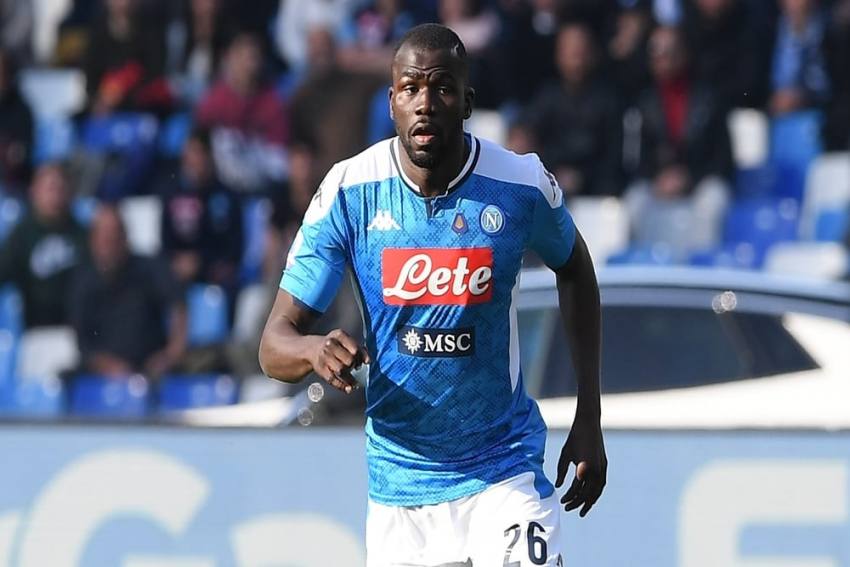 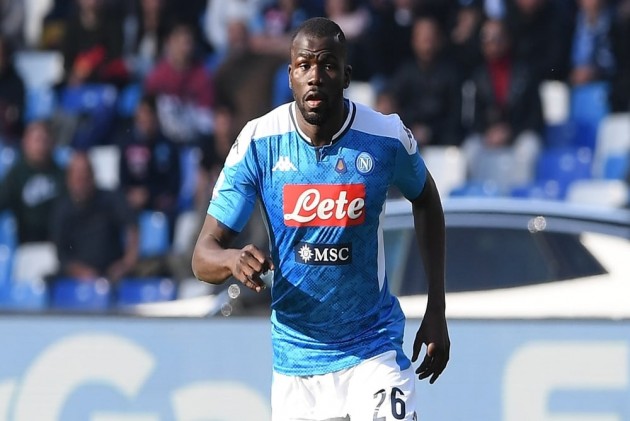 Already rivals on the field, Manchester United and Manchester City might be set to clash off it.

Napoli's Kalidou Koulibaly and Milan Skriniar of Inter are both reportedly wanted in Manchester.

An off-season battle may therefore be set to take place between the two foes.

Manchester United and neighbours Manchester City are going head-to-head for centre-backs, according to the Independent.

United and City are both reportedly eyeing defensive reinforcements as they look to catch Premier League champions Liverpool next season.

- Ralf Rangnick has agreed a deal to become the head coach of Milan in 2020-21, says The Guardian. Rangnick will replace Stefano Pioli, who was only appointed in October. The German is also set to hold talks about combining the coaching role with that of sporting director – a position held by Milan great Paolo Maldini.

- Qualifying for the Champions League will be the first step of any deal to bring Borussia Dortmund's Jadon Sancho to United, reports the Evening Standard. Sancho has been linked to Liverpool, Chelsea and Madrid.

- According to Gazzetta dello Sport, Paris Saint-Germain are poised to make an €80million offer for Lazio midfielder Sergej Milinkovic-Savic. The Ligue 1 champions, however, are wary of competition from United, Madrid and Chelsea.

- Kai Havertz is aware of interest from Chelsea but the Premier League side are yet to make an offer for the Bayer Leverkusen star, claims Bild's Christian Falk. Liverpool, United, Madrid, Bayern Munich and Barcelona have also emerged as possible destinations.

Update @kaihavertz29: @chelsea hasn't made an offer yet to @bayer04fussball. But the Management of the player knows about the interest of the blues @BILD_Sport

- Nathan Ake to United? The Daily Mail claims Bournemouth could be forced to sell some of their stars as they battle to avoid relegation. The defender has previously been linked to City.

- Juve are interested in Arkadiusz Milik but Napoli would prefer not to sell to their Serie A rivals, reports Calciomercato. Napoli are said to be prepared to move Milik abroad amid links to Atletico and Tottenham.