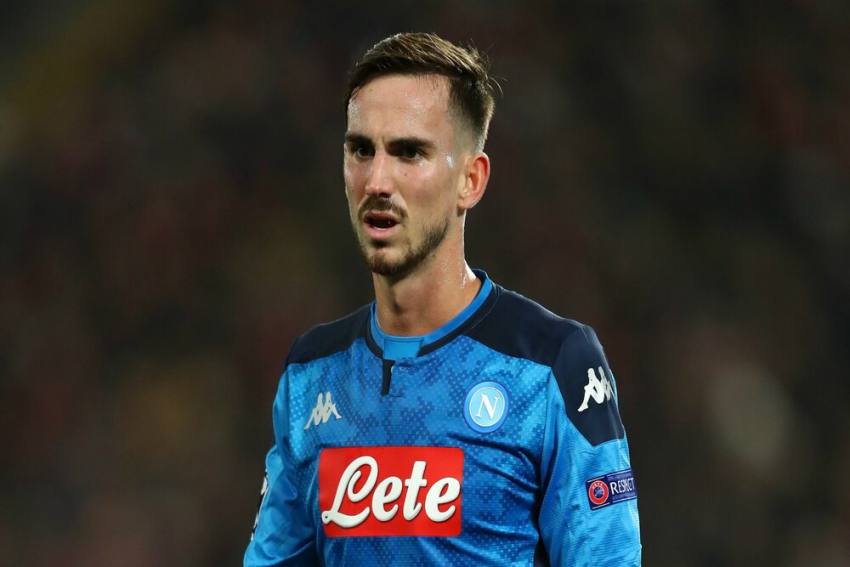 Fabian Ruiz has been linked with a return to LaLiga throughout the season, having left Real Betis for Napoli in 2018.
Getty Images
Omnisport May 29, 2020 00:00 IST Transfer News: Barcelona, Real Madrid To Battle For Napoli's Fabian Ruiz 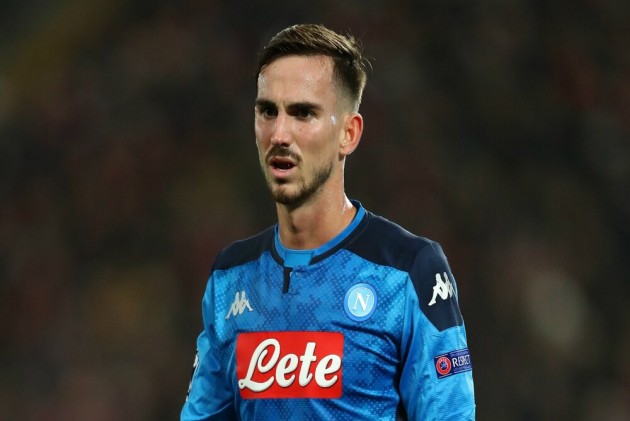 Could Spain international Fabian Ruiz be set for a return to his homeland?

Former Real Betis star Fabian, who now plays for Napoli in Serie A, is a reported target for Barcelona and Real Madrid.

The Spanish rivals are trying to lure Fabian back to LaLiga.

Barcelona and Real Madrid are set to battle each other for the signing of Napoli star Fabian Ruiz, according to Gazzetta dello Sport.

Spanish midfielder Fabian has been linked with a return to LaLiga throughout the season, having left Real Betis for Napoli in 2018.

Despite the coronavirus pandemic, Napoli are expecting Barca and Madrid to go head-to-head for Fabian – who is contracted to the Serie A side until 2023.

- L'Equipe says Inter have made an offer for Arsenal forward Alexandre Lacazette. With Inter star Lautaro Martinez linked to Barca, the Nerazzurri are eyeing alternatives, however, Lacazette is not interested in swapping London for Milan.

- There could be some big changes at Madrid in 2022. AS Diario says Los Blancos want Paris Saint-Germain's Kylian Mbappe and Borussia Dortmund sensation Erling Haaland to team up with Eden Hazard in a new strike force. The likes of Karim Benzema, Gareth Bale and Isco will be out of contract at the end of the 2021-22 season.

- Juventus are ready to negotiate a deal for Santos teenager Kaio Jorge, according to Calciomercato. Santos are demanding €30million for the 18-year-old, though Juve are only prepared to pay €15m.

- Odion Ighalo is prepared to pass on a £75m contract with Shanghai Shenhua to stay at Manchester United, reports the Daily Star. Ighalo's loan deal is set to expire at Old Trafford.