Tottenham Make Contact With Jose Mourinho As Massimiliano Allegri Prepares For Manchester United, And All The Juicy Rumours

London could be calling for former Chelsea and Manchester United boss Jose Mourinho amid uncertainty at Tottenham, while out of work Massimiliano Allegri is reportedly targeting Ole Gunnar Solskjaer's job at Manchester United 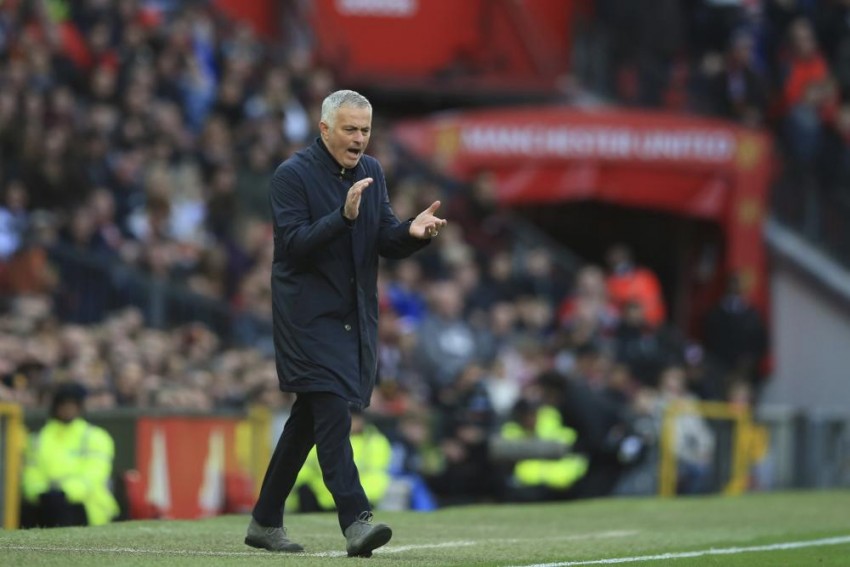 Jose Mourinho has been out of a job since he was sacked by Manchester United in December and the Portuguese is reportedly waiting in the wings.
File Photo
Omnisport October 16, 2019 00:00 IST Tottenham Make Contact With Jose Mourinho As Massimiliano Allegri Prepares For Manchester United, And All The Juicy Rumours 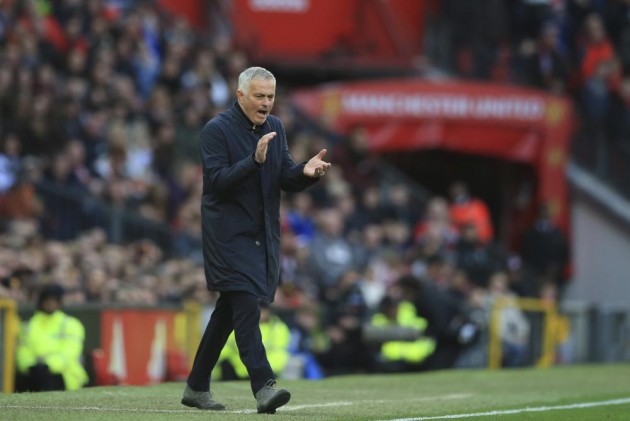 London is still something of a home for Jose Mourinho and another job in the English capital could be on the horizon for the ex-Chelsea manager.

With Tottenham struggling for form and reports of discontent in the dressing room, Mauricio Pochettino's position is far from certain.

Mourinho has been out of a job since he was sacked by Manchester United in December and the Portuguese is reportedly waiting in the wings.

Tottenham have made contact with Jose Mourinho amid uncertainty over manager Mauricio Pochettino, reports SoccerLink.

Pochettino's future in London is up in the air following Tottenham's poor start to the season, highlighted by a humiliating 7-2 Champions League loss to Bayern Munich.

While Pochettino is not facing the sack, Spurs have sounded out Mourinho about whether the former Chelsea and Manchester United boss would be interested.

- While Spurs target Mourinho, Manchester United appear to be closing in on Massimiliano Allegri. With Ole Gunnar Solskjaer struggling at Old Trafford, the Daily Mail reports ex-Juventus boss Allegri is preparing for the job and wants Patrice Evra to join him in Manchester.

- Real Madrid will play the waiting game for Kylian Mbappe as Marca claims the Spanish giants have set a 2021 target date of trying to sign the Paris Saint-Germain star.

- According to Le10Sport, Atletico Madrid will look to sign Paris Saint-Germain veteran Edinson Cavani to a pre-contract agreement in January. Cavani's deal runs out at season's end and the Uruguay striker has been linked to Juventus and incoming MLS franchise Inter Miami.

- ESPN FC says Manchester United are ready to spend during the January transfer window following their poor start to the campaign. United are languishing in 12th after the departures of Romelu Lukaku, Alexis Sanchez and Ander Herrera.

- Bayern Munich are tracking Freiburg star Luca Waldschmidt, claims Calciomercato. The 23-year-old forward made his debut for Germany this month.

- According to Tuttosport, AC Milan want €20million-rated Turkey international Mehmet Zeki Celik from Lille. La Gazzetta dello Sport reports the Rossoneri are also interested in a January move for Arsenal's Mohamed Elneny, who is on loan at Besiktas.