Tokyo Olympic officials, the IOC, and the Japanese government are trying to convince the world that the postponed Games can open on July 23 despite so much uncertainty in the ongoing coronavirus pandemic 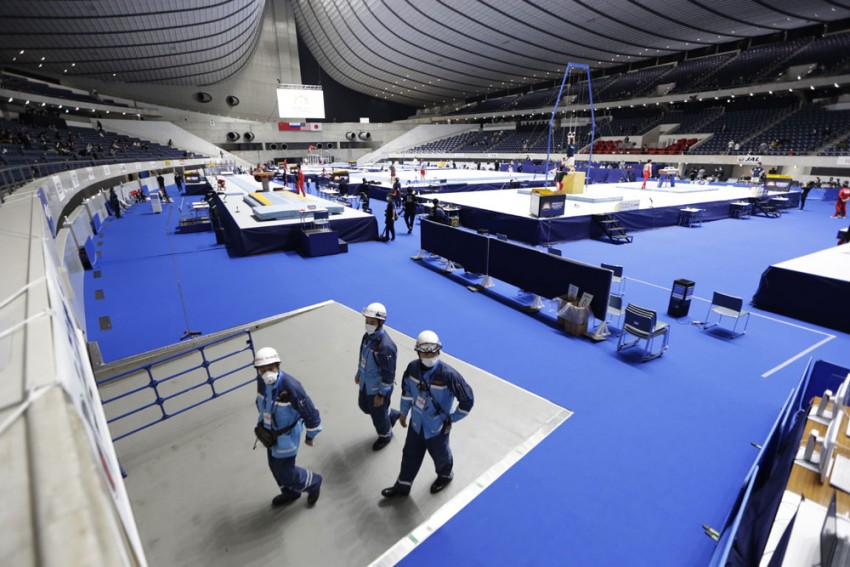 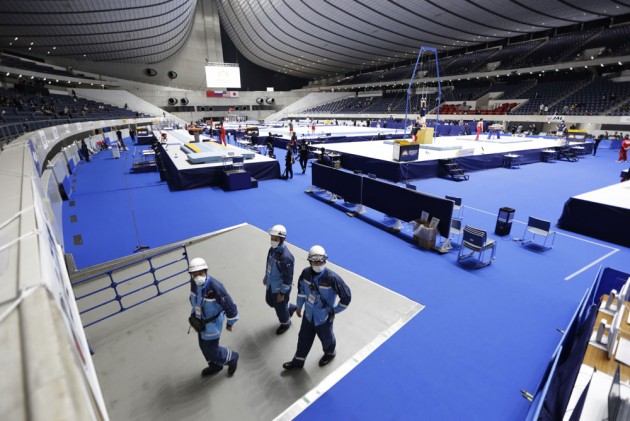 Tokyo Olympics organizers on Tuesday said they were encouraged by a gymnastics meet over the weekend and are now ready to hold test events early next year. (More Sports News)

Hidemasa Nakamura, the Tokyo Olympic games delivery officer, told an on-line briefing that plans are now in the works for more test events starting in March.

However, he did not say what form these might take or if non-Japanese athletes would be involved.

“We are discussing how to deal with COVID-19 together with the Japanese government and Tokyo Metropolitan Government," he said.

“From the beginning of next year we will begin operations and proceed to have test events in March.”

Holding the postponed Tokyo Olympics and Paralympics will be far more difficult than a one-day event with a few dozen athletes. Reports said no staff or athletes tested positive for the virus at the meet.

The gymnasts who entered Japan first faced a quarantine at home. In Tokyo, they were isolated in hotel rooms, not allowed out for tourism, and tested daily for COVID-19.

Tokyo Olympic officials, the International Olympic Committee, and the Japanese government are trying to convince the world that the postponed Games can open on July 23 despite so much uncertainty in the ongoing pandemic.

IOC President Thomas Bach is expected in Tokyo later this month to drive home the point, particularly with the public and with local sponsors who have put up more than $3 billion to run the Games. Bach canceled a trip last month to South Korea because of the virus' resurgence in Europe.

The subsequent Paralympics will involved 4,400 athletes.

Nakamura was asked about news on Monday that Pfizer Inc. has said that early data on a vaccine suggested it might be 90% effective at preventing COVID-19.

“Of course I heard the news about the vaccine and I think that everyone felt a sense of relief,” Nakamura said.

“The same can be said for the organizing committee. But what we are doing right now is not thinking about the vaccine because we don't have a vaccine yet, but rather focused on testing, social distancing and also the cooperation between the athletes and the other stakeholders.”

Japan has been relatively successful containing COVID-19 with about 1,800 deaths attributed to the virus. The problem will be opening the borders to regions where the virus is rampant.

The Olympics are proving very costly. Organizers say they are spending about $12.6 billion to prepare the Games. But a government audit says it is twice that much.

All but $5.6 billion is public money. In addition, the cost of the delay in Japan is estimated at an additional $2 billion to $3 billion.

A University of Oxford study says these are the most costly Summer Olympics on record.