The Games will bring thousands of foreign athletes, officials, sponsors and journalists to Japan during a pandemic 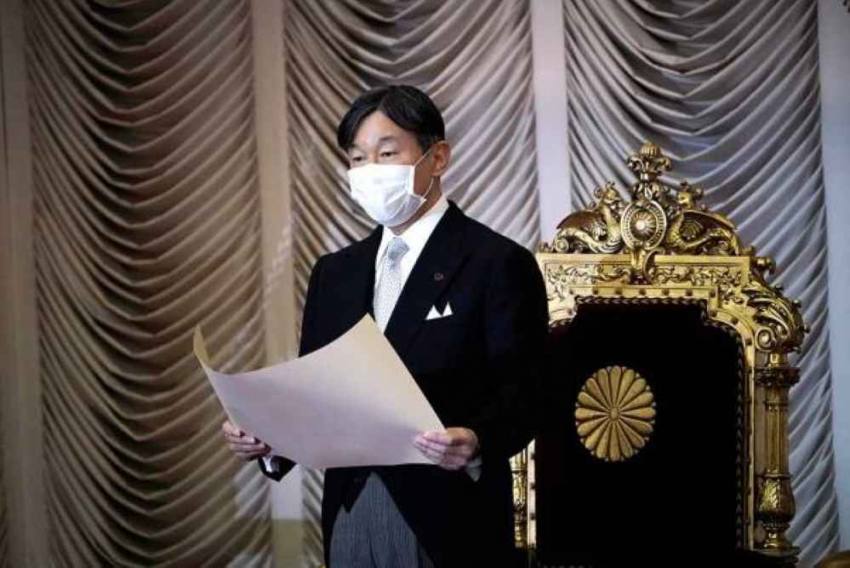 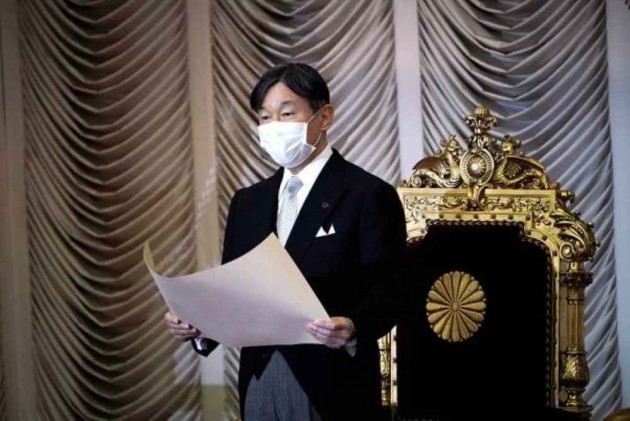 Japan's Emperor Naruhito is “extremely worried” that the Tokyo Olympics and Paralympics could accelerate the spread of the coronavirus, the head of the Imperial Palace said Thursday with the games opening in one month. (More Sports News)

The games will bring thousands of foreign athletes, officials, sponsors and journalists to Japan during a pandemic, despite caution raised by experts about the risk of infections and the public's persistent calls for cancellation or further postponement.

Yasuhiko Nishimura, grand steward of the Imperial Household Agency, told a news conference that the Emperor has voiced concerns.

“His majesty is extremely worried about the current situation of the COVID-19 infections,” Nishimura said. “While there are voices of unease among the public, I believe (the emperor) is concerned that holding the Olympics and Paralympics... may lead to the expansion of the infections.”
The delayed games open July 23, and the Paralympics begin a month later.

Nishimura also urged the organisers to “take every possible anti-virus measures so as not to cause the spread of the infections at the Olympics and Paralympics, where the emperor serves the Honorary Patron”.

The emperor is the symbol of the state with no political power. But like his father, Naruhito has gained broad popularity and his words are highly respected.

Prime Minister Yoshihide Suga is determined to hold the Olympics despite concerns from the public and public health experts.

Adding to their concern, officials in Izumisano, a western Japan town hosting the nine-member Ugandan Olympic team for training, said a second member of the team tested positive for the virus. The first, reportedly a coach, was detected upon arrival Saturday in Tokyo. The rest of the team have been isolating at an Osaka hotel.

Suga eased a third state of emergency in Tokyo that had been in place since late April and switched to less-stringent measures focusing on shorter bar and restaurant hours. But experts said Wednesday that infections are already bouncing back in the Tokyo region and could accelerate in coming weeks.

Naruhito, 61, also expressed his concern about the pandemic in his speech at an academic award ceremony Monday: “In order to overcome this challenge, it is important for all of us, in and outside of Japan, to bring our hearts together and cooperate.”

Under the plan before a one-year postponement, Naruhito was scheduled to declare the start of the Olympics at the opening ceremony, but details, including his presence at the games, are yet to be finalised, palace officials said. (AP)