Tokyo Olympics: International Olympic Committee To Expand Football Rosters To 22 For The Games

Teams can include 22 players on squads, but must stay with 18 on team sheets for individual matches 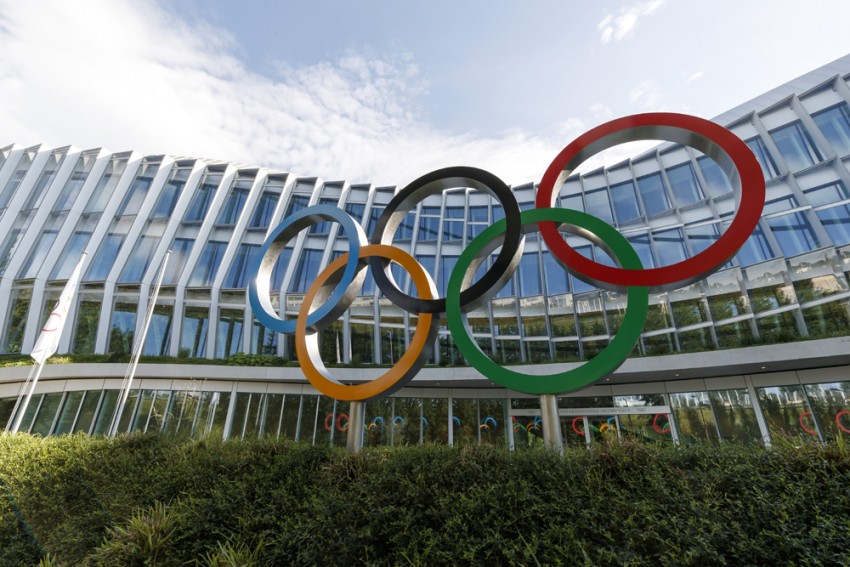 Olympic Football rosters will be expanded from 18 players to 22 for the Tokyo Olympics, a person with knowledge of the change said. (More Sports News)

Teams can include 22 players on squads, but must stay with 18 on team sheets for individual matches, said the person, who spoke on the condition of anonymity because the change had not been formally announced by the International Olympic Committee.

The change was considered because of the challenges teams faced as a result of the pandemic.

Olympic squads are normally limited to 18 players plus four alternates. An alternate can be substituted for an injured player, but the injured player is not allowed to return to the tournament.

Under the change, alternates are now considered part of the full roster, but teams can only make 18 players available per game. Although details have not been made public, it is presumed that teams will not be able to add alternates beyond those already named.

Netherlands coach Sarina Wiegman was among those who advocated for roster expansion. FIFA, soccer's international governing body, appealed to the IOC.

The expanded rosters should give coaches more flexibility during a tight Olympic schedule with limited rest time between matches, as well as expected heat and humidity in Tokyo.

Olympic rosters differ from those allowed for the World Cup, which include 23 players. Historically at the Olympics, an alternate could be brought in for an injured player at any time during the tournament, whereas World Cup rosters are set as of the first match and injured players can't be replaced.

Wednesday was the deadline for countries competing in the Olympic soccer tournament to finalize their rosters.

“We're getting word from the IOC that we will have a little flexibility on the roster. We're very happy about it, and as of right now we're just waiting to see a little more details on what all the rules and regulations are going to look like,” Andonovski said.

Because there had been previous talk about using expanded rosters, Andonovski said he was preparing for that possibility.

“Obviously we thought about about it, we were preparing in some ways for it if it happened, so we're hoping to be ready if the changes are in place,” Andonovski said.  (AP)