Only last week the IOA had showcased Li Ning as a sponsor. The sports ministry was not amused

Indian Olympic Association (IOA) on Tuesday decided to drop Chinese sportswear Li Ning as its official kit sponsor for the Olympics and decided that the country's athletes will wear unbranded apparel during the Tokyo Games scheduled to be held from July 23 to August 8. (More Sports News)

The IOA had unveiled the Olympic kit designed by Li Ning for the Tokyo Games last week, which led to criticism. It has been learnt that the Sports Ministry then advised IOA to not include a Chinese sponsor for the Games. 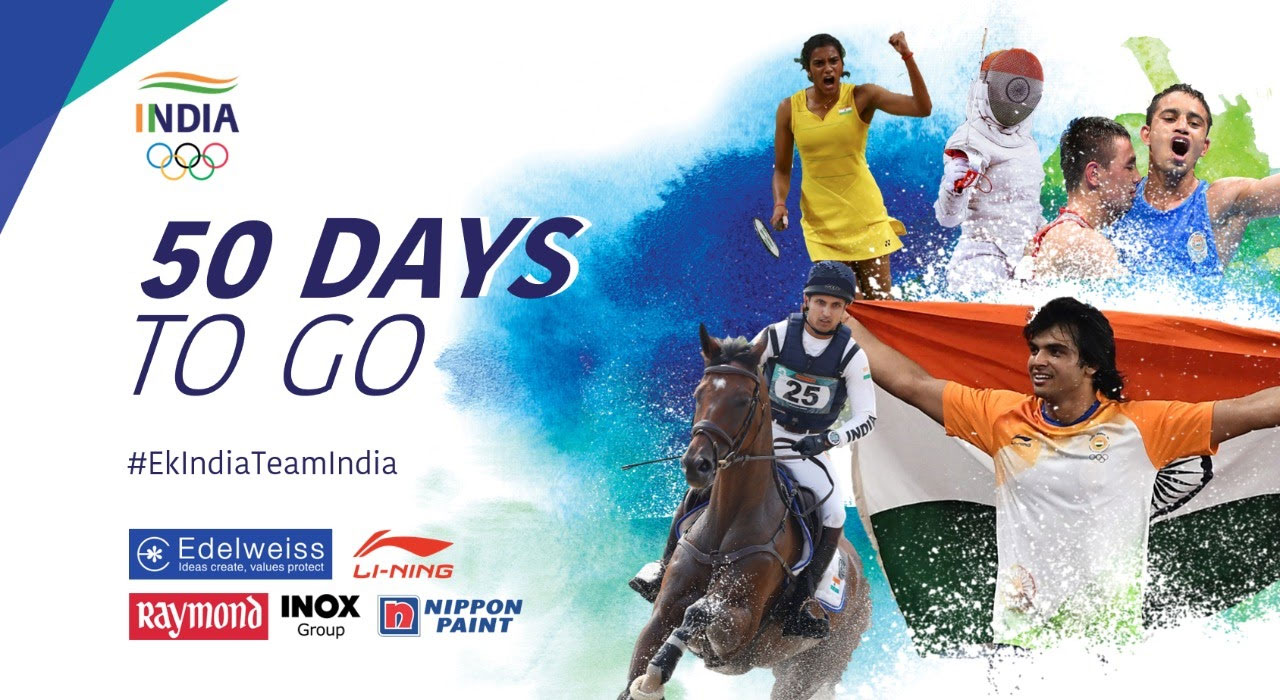 "We are aware of the emotions of our fans and we in a IOA have decided that we will withdraw from our existing contract with an apparel sponsor," IOA president Narinder Batra and secretary general Rajeev Mehta said in a statement.

"Our athletes, coaches and support staff, will wear unbranded apparel."

There have been calls for boycott of Chinese products since tension had increased at the LAC between the Indian army and Chinese troops last year.

"We are thankful for guidance by the Ministry of Youth Affairs and Sports in making this decision," Batra and Mehta said.

"We would like our athletes to be able to train and compete without having to answer questions about the apparel brand. As it is, they have all been challenged by the pandemic over the past year and a quarter and we want them to be not distracted."

As per sources, IOA is talking to a couple of companies and trying to ensure that the athletes don't go unbranded at quadrennial extravaganza.

"We are in discussions with a couple of brands. Let's see how things pan out," the official said.

The official ceremonial kits are sponsored by Raymonds.

The IOA officials said "they were aware of the dedicated efforts by the nation's elite athletes and their coaching and support staff and are looking forward to a good performance by them Olympic Games."

"We have had an excellent synergy in the ecosystem within IOA, National Sports Federations, Government and other stakeholders coming together as one."