Parupalli Kashyap, a former world no.6, insisted that he too has an outside chance of qualifying for the Tokyo Games but he has no way to pursue it as he can't train at the camp 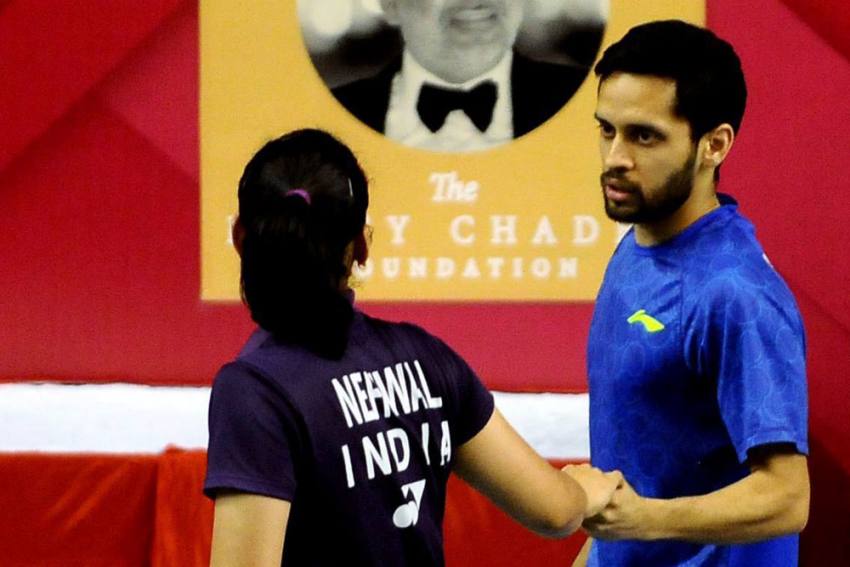 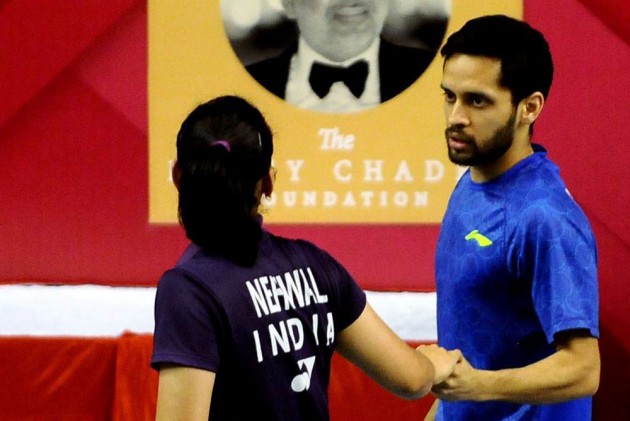 The 33-year-old, a former world no.6, insisted that he too has an outside chance of qualifying for the Tokyo Games but he has no way to pursue it as he can't train at the camp.

"I have a couple of questions regarding the camp. I find it illogical to allow only 8 people to train. Also, how are these 8, Olympic hopefuls because I think only 3 have almost confirmed their slot and rest have an outside chance including Srikanth and the women's doubles pair," Kashyap told PTI.

"I am ranked 23rd in the world ranking after Sai (B Sai Praneeth) and (Kidambi) Srikanth, then why haven't I been considered," he asked.

The Sports Authority of India (SAI) had allowed resumption of training at the SAI-Pullela Gopichand Academy from August 7 following the Telangana government's approval on August 1.

Kashyap, who along with wife and fellow shuttler Saina Nehwal, has been training at a separate facility near the academy, said he shared his thoughts with SAI but didn't get a satisfactory response.

"Gopi bhaiya (Pullela Gopichand) advised me to speak to SAI as they made the list. So I spoke to SAI DG and asked him what is the logic behind it? Why am I not in the camp? Who decided that we don't have a chance to qualify when 7-8 tournaments are still left," he said.

"A day later, a SAI assistant director called me and said this is a directive which has come from higher officials and they have spoken to BAI and SAI, who believe only these people have a chance to qualify which I found to be strange," he added.

"I was told that only 8 people will train till the Tokyo Games to keep the Olympic hopefuls safe. Now no one is staying at the centre, all are using gyms at different centres, they are meeting people outside, so I don't understand their explanation of keeping them safe."

"The national centre has nine courts and currently only four people are training. There are 9 coaches and two physios for four players who are training for a maximum of two and a half hours.

"Everywhere else all are training together, in Bangalore, Lakshya (Sen), who also has an outside chance like me, is training with the rest. If I can't train at the camp, how will I pursue Olympic qualification?"

Among other Olympic hopefuls, the men's doubles pairing of Chirag and Satwiksairaj, who are currently in Mumbai and Amalapuram (Andhra Pradesh) respectively, are wary of the COVID-19 threat and have decided to wait for a few more days before deciding on joining the camp.

India's next assignment is the twice-rescheduled Thomas and Uber Cup Finals which is slated to be held from October 3 to 11 in Aarhus, Denmark.