Singh has already played over 150 international matches for the country but is making his Olympic debut now. 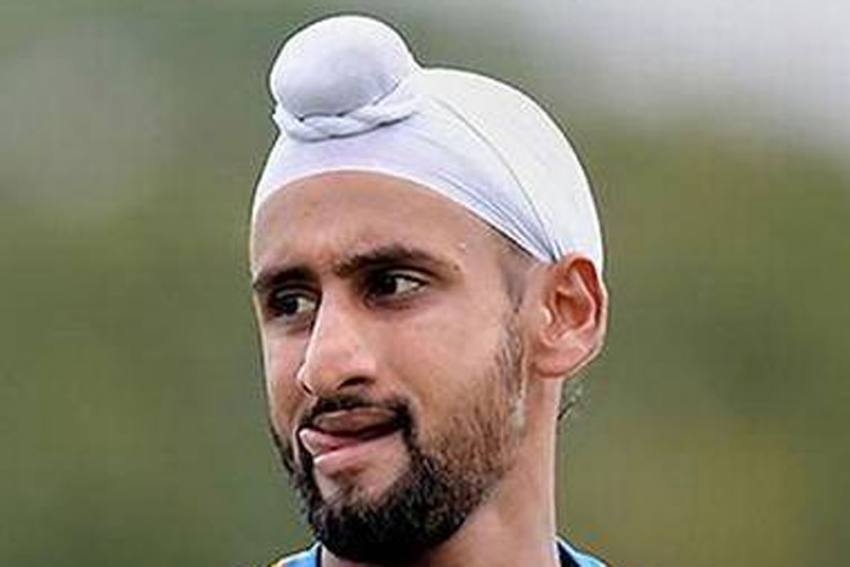 Indian men's hockey team striker Mandeep Singh on Thursday asserted that they have it in them to break the defence of any rival side in the Tokyo Olympics, beginning here on Friday.  (More Sports News)

Having made his debut for the senior side way back in 2013, Mandeep is the most experienced striker in the Indian team.

"I don't think there's any added pressure on me because I have good support from the rest of the players. We have good on-field communication and on a good day, we can breach the toughest defence," said the 26-year-old forward from Jalandhar.

Singh has already played over 150 international matches for the country but is making his Olympic debut now.

The nippy forward, who is known for his quick reflexes and positioning in front of the goal, said having lived inside a bio-bubble at the SAI centre in Bengaluru for the last one-and-half-years due to COVID, India are much better-placed than any other hockey playing nations in the Olympics.

"We are very used to the COVID protocols. Here, we get tested every morning, it is a very simple process and the results come out by evening," Mandeep said.

"It has been great so far. Although it took us some time at the airport due to testing and other procedures, ever since we checked into the Games Village, it has been incredible. Everything is well-organised and everyone is very careful about all the protocols.

"The food is very good and there are some Indian dishes being served everyday too. The support staff is also ensuring we are in good shape physically and mentally ahead of our first game."

India will play New Zealand in their opener on Saturday and Mandeep said they are geared up for the job ahead.

"...we are now allowed to interact with other teams. Today was the first day we also got to play on the main competition pitch and no doubt, it is a fantastic stadium.

"We are eager to play our first match against New Zealand," he said.

Ranked fourth in the world, India would be looking to break their over four-decade-long Olympics medal drought. Their last of the eight gold medals came way back in the 1980 Moscow Games.