Neither the Japanese organizers nor the International Olympic Committee has said what it will cost to delay the Tokyo Games for one year. But early estimates range between $2 billion and $6 billion 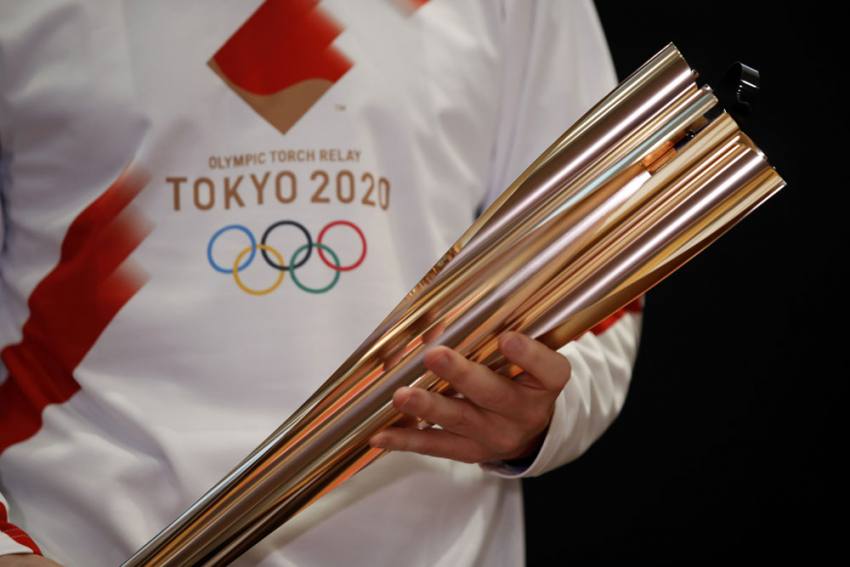 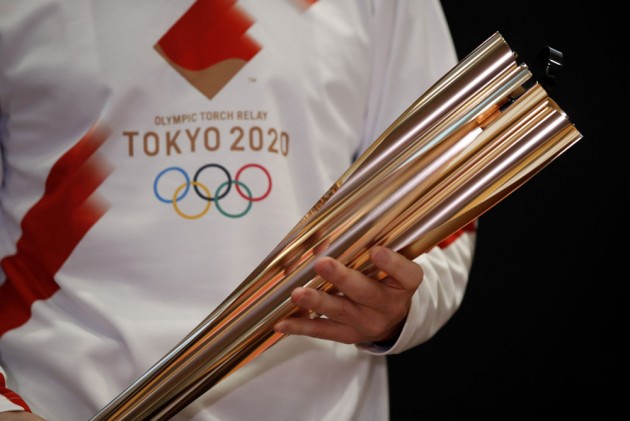 The chief executive of the Tokyo Olympics promised “transparency” with the Japanese public on Thursday regarding the cost of postponing the games until next year.

Neither the Japanese organizers nor the International Olympic Committee has said what it will cost to delay the Tokyo Games for one year. Early estimates in Japan range between $2 billion and $6 billion.

"It's highly likely that the expense will be higher than the originally planned budget," CEO Toshiro Muto said, speaking through an interpreter at a weekly teleconference.

He said the exact amount was unclear, “but we will proceed with transparency and explain to the taxpayers about the costs.” Although officials say the added costs are unknown, one thing is certain: Japanese taxpayers will pick up most of the bills.

The Tokyo city government, the local organizers and the Japanese Olympic Committee are obligated under the “Host City Contract” signed in 2013 to cover most of the costs.

The cost issue is sensitive in Japan, particularly for the government of Prime Minister Shinzo Abe, who has been a fervent backer of the Olympics.

Japan, like many countries, could be deep in a recession next year, brought on the by the coronavirus pandemic. Japan is officially spending $12.6 billion to organize the Olympics, but a government audit report last year said it was at least twice that much.

It's all public money except for $5.6 billion in a privately funded operating budget.

The Switzerland-based IOC has contributed $1.3 billion to that private budget, but is not expected to pay much more. It's income over the latest four-year Olympic cycle was $5.7 billion.

IOC member John Coates, who oversees planning for the Tokyo Olympics, said last week the IOC would need to pay “several hundred million dollars” to keep many international sports federations and national Olympic committees afloat. He did not indicate any of that money was going to Tokyo.

Muto was asked point-blank if Japan was “prepared to pay all of the extra running costs — or should it be shared?" He did not answer directly, referring instead to a nondescript statement put out last week by the IOC and local organizers.

"The joint statement is all we have," Muto said. “We need to assess the impact of the postponement, and then we need to discuss how to address it."

Muto was asked repeatedly if the pandemic would allow the delayed Olympics to open on July 23, 2021. Earlier this week, a Japanese scientist and an expert in infectious disease said it was unlikely the Olympics could be held.

"How this coronavirus infection situation will develop and when this will end — nobody can answer this question for sure," Muto said.

He said postponing until July 2021 gave organizers and the IOC “enough time."

He also discounted any chance of postponing until 2022. The Beijing Winter Olympics are scheduled for 2022 but are also under a cloud since it was in China where the virus was first discovered.

"Prime Minster Abe said the nature of the Olympics would change if Tokyo 2020 were postponed for two years," Muto said.