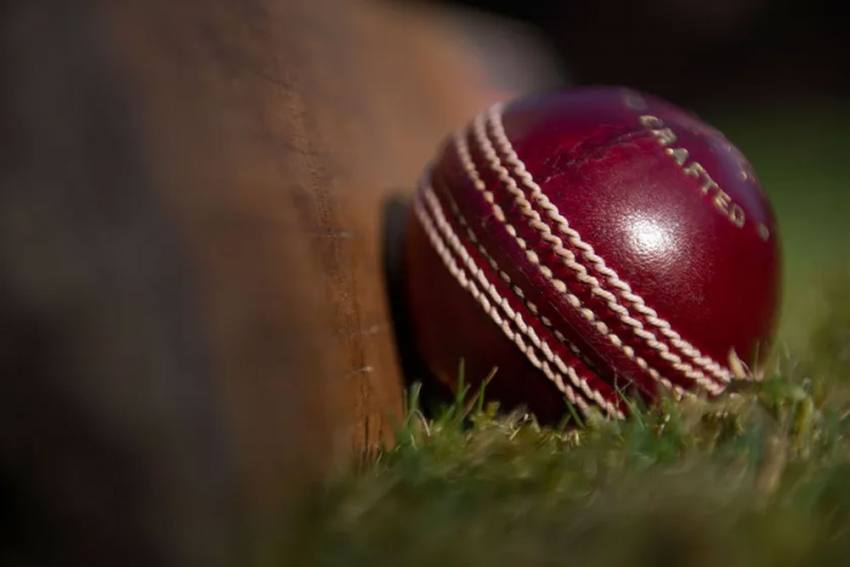 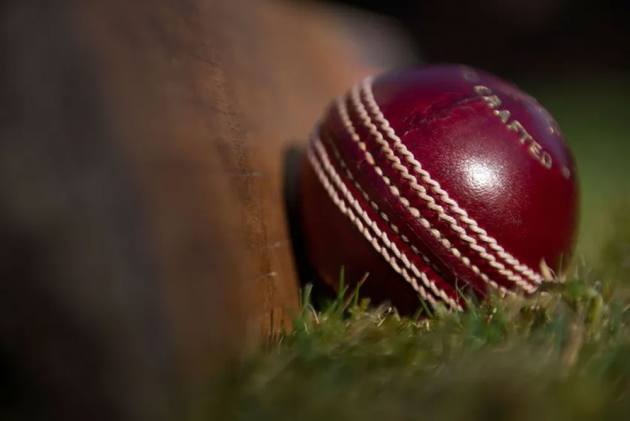 The ICC will induct 10 legends of the game into its illustrious Hall of Fame, with two players each from five eras, dating back to cricket's early days, joining an existing list of 93 of the world's greatest. (More Cricket News)

The global cricket body on Thursday announced a special edition of the ICC Hall of Fame to coincide with the first-ever World Test Championship final, to be contested between India and New Zealand, from June 18 in Southampton.

As many as 10 legends of the game who have made a significant contribution to the history of Test cricket will be inducted to join the 93 players, who are already in the illustrious list, taking the total to 103.

"It is an honour for us to announce a one-time induction of ten cricketing greats into the ICC Hall of Fame to coincide with the first-ever final of the World Test Championship in Southampton," ICC acting chief executive Geoff Allardice said in a release.

"We are celebrating the history of the game and what better way than to honour some of the greats that founded and played the game across different eras. These are all players with a legacy that will continue to inspire future generations for years to come."

The 10 legends inducted as part of the special edition have been voted by the ICC Hall of Fame Voting Academy, comprising living Hall of Fame members, a FICA (Federation of International Cricketer Association) representative, prominent cricket journalists and senior ICC figures.

The announcement will be made during a live show streamed via ICC's digital media channels.

The special edition ICC Hall of Fame show will be hosted by Alan Wilkins and streamed live on all ICC digital channels, including Facebook and YouTube on June 13.

IPL Has Made England Players 'Licking The Backside Of Bloody Indians', Farokh Engineer On Racism In Cricket