The United States will surely be captained by Tiger Woods in a future Ryder Cup, but he resisted expressing interest in the 2023 event. 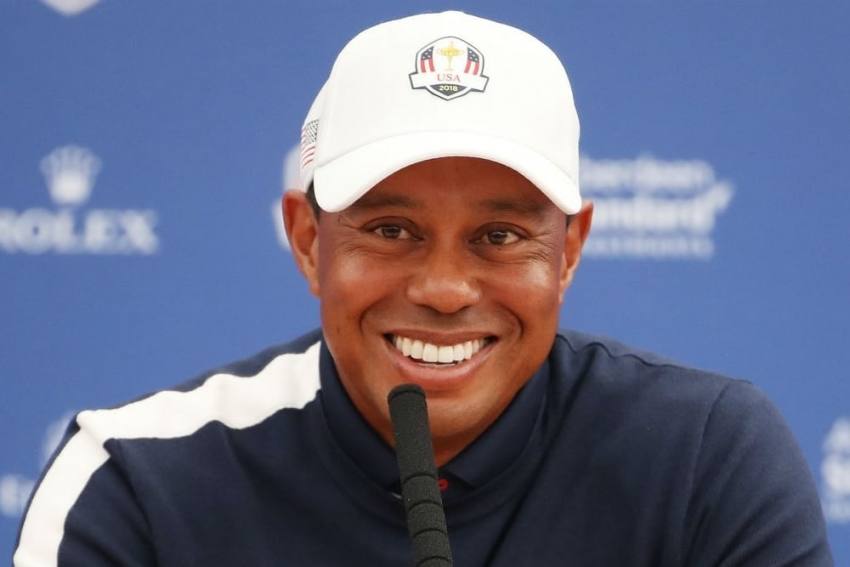 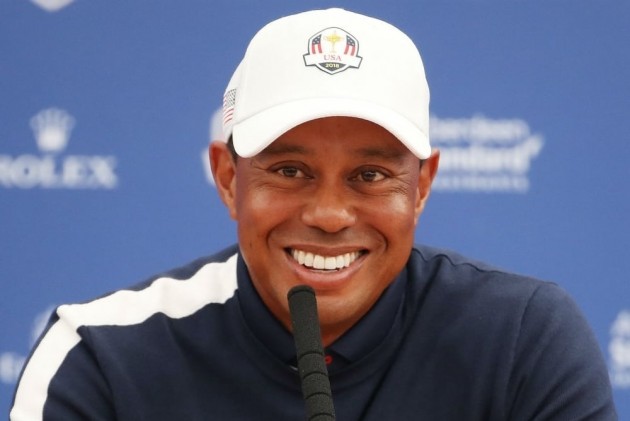 Tiger Woods backed the move to postpone the Ryder Cup to 2021 as he carefully sidestepped the question of whether he could be the next United States captain.

The match between Europe and the USA had been due to take place at Whistling Straits, Wisconsin, from September 25 to 27, but the coronavirus pandemic meant it was set back 12 months.

Woods agreed that was the correct decision as he spoke to reporters ahead of this week's Memorial Tournament.

Steve Stricker will lead the United States into that match in September 2021, and Woods will hope to earn a place on the team.

He may be toying with the possibility of leading the American challenge in Italy two years later, having skippered the USA team in the 2019 Presidents Cup.

But Woods was not keen to entertain that question when it was asked of him.

"As far as captaining, we haven't looked that far," he said. "I did my captaincy last year, and it was a lot of work, and I'm sure that I'll look into that in the future."

The 15-time major winner was less oblique when considering the fate of this year's planned Ryder Cup.

We'll see you next year  pic.twitter.com/jcIRDZMilb

"Quite frankly, a Ryder Cup without fans is not the Ryder Cup," Woods said. "As far as I can remember, I've always seen people involved in a Ryder Cup and the chanting and screaming and the participation, the bipartisanship that has been part of the sport and part of the event.

"I think what they did with suspending it for the year and moving it to next year was the right thing. We couldn't have an environment in which we could protect all the fans that were going to be involved and have that type of insurance.

"We did the right thing of holding off for the year, and now from the US side, we're going to have to figure out how we're going to accumulate points, how many players Strick is going to be able to pick and figure that out, and build our team from there."

Ryder Cup results as a player have been anomalous amid the enormous success Woods has enjoyed in his 25-year career, with his record showing 13 wins, 21 losses and three drawn matches from eight appearances on the team.

He lost all four of his matches in Paris two years ago, having been picked as a wildcard by captain Jim Furyk.