While Yuvraj Singh has retired from professional cricket in 2019, Chris Gayle is expected to be seen playing for Kings XI Punjab in the 2020 season of the Indian Premier League (IPL) 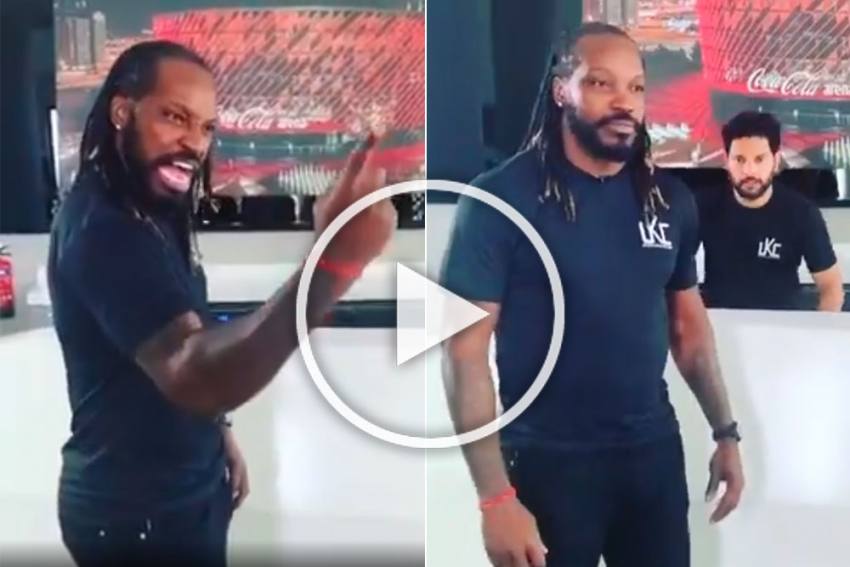 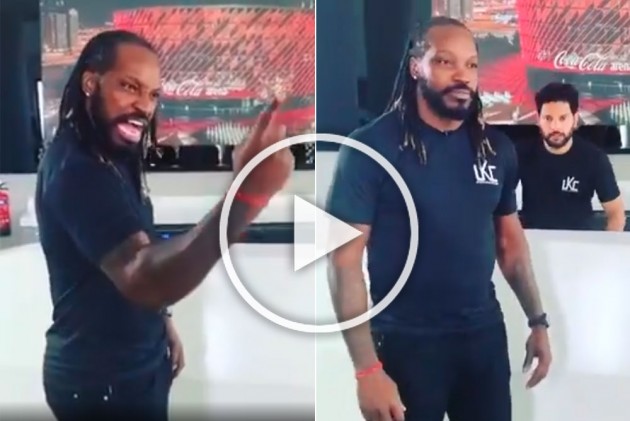 Yuvraj Singh shared a hilarious video of Chris Gayle attempting to belt a Hindi dialogue on Sunday. Yuvraj can be seen standing behind the former West Indies captain in the video as the latter tries to say the dialogue. (More Cricket News)

While Yuvraj retired from professional cricket in 2019, Gayle is expected to be seen playing for Kings XI Punjab in the 2020 season of the Indian Premier League (IPL). The season was supposed to start on March 29 with KXIP playing their first match on March 30 against Delhi Capitals in New Delhi. However, the Board of Control for Cricket in India announced that the start of the season has been deferred till April 15 due to the crisis caused by the coronavirus outbreak.

BCCI president Sourav Ganguly said the season will now be a truncated one as 15 days have been lost already. "If it happens, it has to be truncated because if it starts on April 15, then anyway 15 days are gone. How truncated, how many games, I can't tell at the moment," he told reporters after meeting officials from IPL franchises.