Lyon lost to Juventus on Friday, but progressed to the Champions League quarter-finals courtesy of the away goals rule. 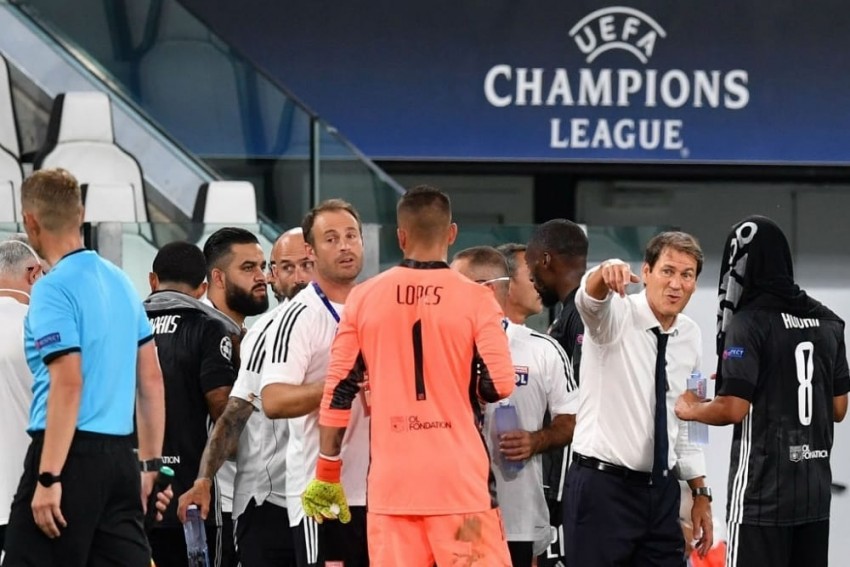 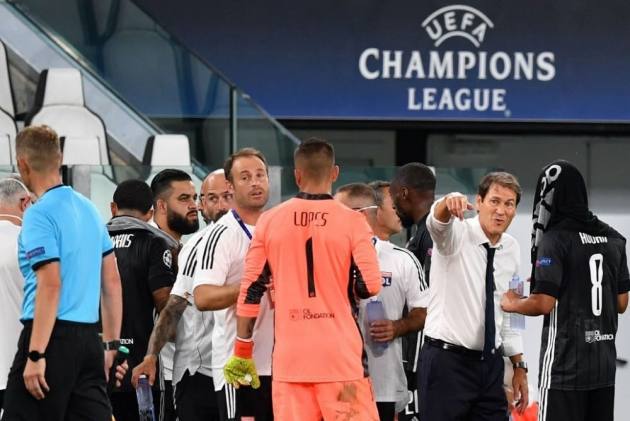 Rudi Garcia called Lyon's loss to Juventus "the happiest defeat of my career" as his side earned a place in the Champions League quarter-finals.

Manchester City, who overcame Real Madrid in Friday's other fixture, await the Ligue 1 side in the last eight on August 15 in Lisbon, and the result left former Roma coach Garcia revelling in his team's success.

"It's one of the most satisfying moments of my career and getting past Juventus really is an exploit," Garcia told Sky Italia.

"The penalty we conceded just before half-time hurt us, Juve hadn't been that dangerous until then and it gave them confidence.

1 - #Juventus have been eliminated by a French side in an European competition in a knockout stage for the first time in their history. Thud.#JUVOL pic.twitter.com/YegSs0HESu

"Ronaldo then scored that real Champions League level goal, but we stayed calm and that was what I appreciated the most about my team. We didn't panic, we kept plugging away and everyone contributed to keeping the ball.

"It was tough for Juve to do better without Paulo Dybala, but we proved that we have a strong defence, as we also held out Paris Saint-Germain for 120 minutes in the cup last week.

"I know this stadium, I came here with Roma, so I know how tough it is to win here. Let's just say this is the happiest defeat of my career!"

Garcia was not a universally accepted appointment at Lyon, with the Frenchman having coached rivals Marseille between 2016 and 2019.

He guided Lyon to a seventh-place finish in Ligue 1 in 2019-20, with France's top-flight ended early due to the coronavirus pandemic.