Steve Smith was out for 23 on Day 2 of Australia's Ashes tour match against Derbyshire. It was Smith's first innings since recovering from a concussion. 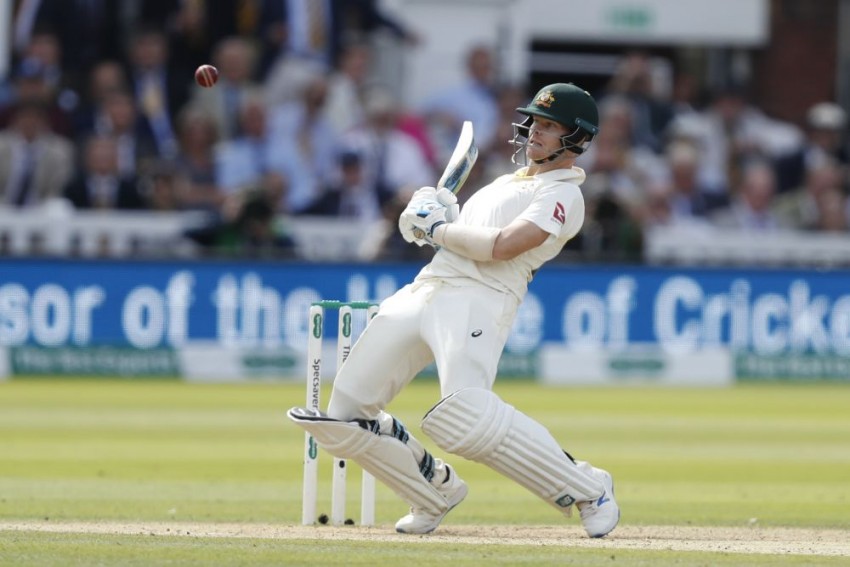 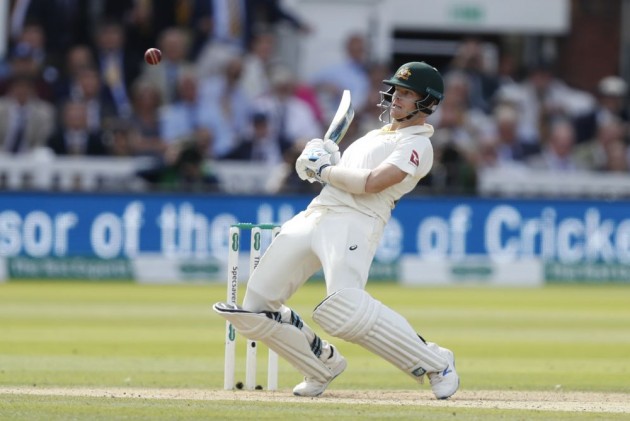 Steve Smith was undone by spin on his return to batting action for Australia against Derbyshire on Friday (August 30). (CRICKET NEWS)

The former Australia captain was forced to miss the third Ashes Test at Headingley last week because of concussion, after being hit on the side of the head by a bouncer from England paceman Jofra Archer in the previous match.

After being given the all-clear to resume batting, Smith would have hoped for plenty of time at the crease in the three-day tour match at Derby.

However, he fell for just 23 when he went after leg spinner Matt Critchley with an aggressive shot. Smith failed to fully control a big swipe into the off side and was caught in the deep by Hamidullah Qadri.

Smith was walking off before the catch was taken and was pictured by a member of Australia's media team, apparently heading straight to the nets.

Australia bowled out Derbyshire for 172 on Thursday, the first day of the match, and the tourists' top three all made half-centuries in response, with Marcus Harris run out for 64, Usman Khawaja contributing 72 and Mitchell Marsh pressing his claims for a Test recall with 74.

After 80 overs of their first innings, Australia were 274 for five, leading by 102 runs.

The Ashes series is tied at 1-1 ahead of the fourth Test starting at Old Trafford on September 4.