KKR were eliminated and SRH overtook RCB to finish No. 3 due to better run rate; DC face MI in Dubai on Nov 5 and SRH vs RCB in eliminator on Nov 6 in Abu Dhabi 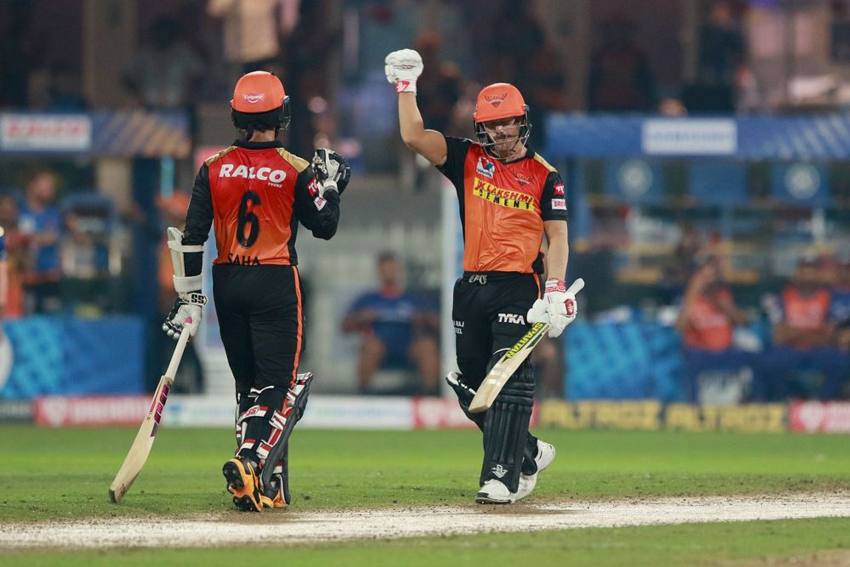 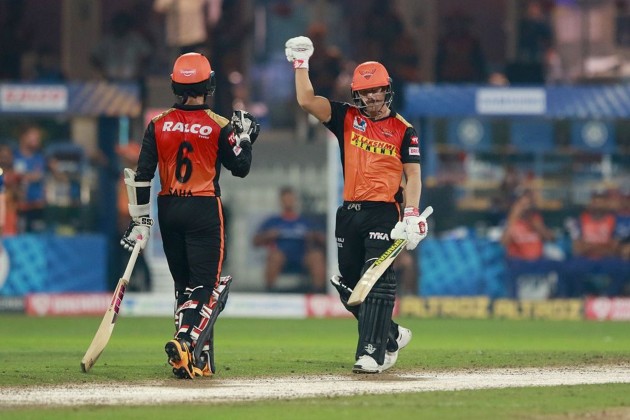 The win helped the side reach playoffs and knock Kolkata Knight Riders out of the race based on NRR. The win also pushed Royals Challengers Bangalore, SRH’s rival in the eliminator to the fourth place. SRH will now face RCB in the Eliminator of the Indian Premier League (IPL) on November 6 at the Sheikh Zayed Stadium in Abu Dhabi. (HIGHLIGHTS)

"Feeling good now. After that dreadful loss against Kings XI Punjab. Obviously, they (MI) rested a couple of players, but to hold them to 150 on this ground is outstanding. (Shahbaz) Nadeem, to go for 18 in his four against a side with so many left-hand batsmen, is exceptional. There is great resilience in the side. We always out our best foot forward,” David Warner said after the match.

“I pride myself on giving the team a great start. That is my duty and responsibility. Fortunately, we haven't had to chase a big total. When you have your backs against the wall, you have nothing to lose. You just saw how much that dropped chance hurt Rashid, the passion with which we play,” Warner added.

Tuesday's result meant that SRH overtook RCB and KKR due to their superior net run rate (NRR). SRH, RCB and KKR are all level on 14 points, with the net run rate separating the three teams.

On RCB and playing a knockout game Warner added that he hopes the team can carry the momentum forward.

“RCB are a very good side. They have a lot of dangerous players. We beat them in the2016 final. Another do-or-die game. Hopefully we can carry the momentum from this game,” Warner said.

Meanwhile, Mumbai Indian skipper Rohit Sharma said his team will be going back to the drawing board.

"Not the day we want to remember. probably the worst performance of the season for us. We wanted to try a few things but unfortunately it didn't go our way. Losing wickets at the top doesn't help. We knew the dew was playing a big part, and we wanted to take the toss out of consideration. You want to leave tonight behind you as quickly as possible. We will get back to the drawing board tomorrow,” Sharma said.

On his fitness and hamstring injury Sharma said, “I am happy to be back on the park. Looking forward to a few more games here and see how it goes. The hamstring is absolutely fine.”