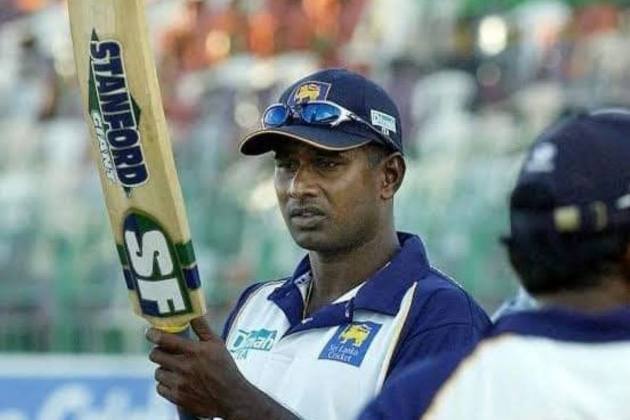 The Afghanistan team will have a new batting coach in former Sri Lanka player Avishka Gunawardene, the strife-torn country's cricket board announced on Tuesday amid fresh turmoil at home following the takeover by Taliban. (More Cricket News)

The Afghanistan Cricket Board confirmed the development on its official twitter handle.

"Former @OfficialSLC batsman and coach, Avishka Gunawardene has been appointed as Afghanistan National Team's batting coach," the Afghanistan board tweeted.


In an international career spanning almost a decade, Gunawardene represented Sri Lanka in 6 Tests and 61 ODIs.

MUST READ: Taliban's Killing Fields And How Three Afghanistan Bravehearts Escaped To Live Their Olympic Dreams

While he totalled only 181 runs in Test cricket, Gunawardene made 1708 runs in the ODI format with a century.

The International Cricket Council in May said an independent tribunal cleared Gunawardene of two corruption charges, which allowed him to take part in cricket-related activities.

Afghanistan is next scheduled to play 3 ODIs against Pakistan in Sri Lanka next month.

Taliban fighters who took over Afghanistan on Monday had announced that cricket can continue as it was before.