On the back of Tajikistan's victory over hosts India in the Intercontinental Cup, Syria trumped North Korea in day two. 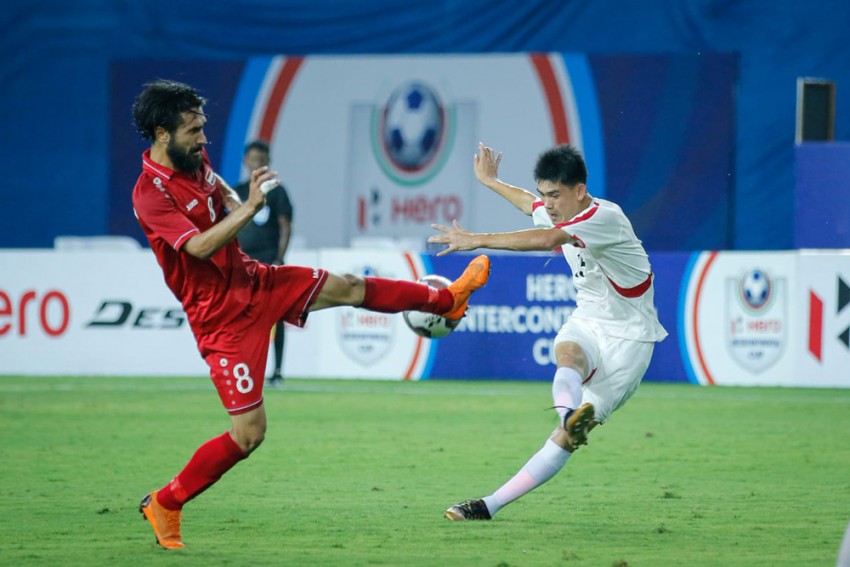 Syria will play Tajikistan in their next match on Wednesday, while North Korea will be up against hosts India.
Twitter
PTI July 09, 2019 00:00 IST Syria Coast Past North Korea In Intercontinental Cup 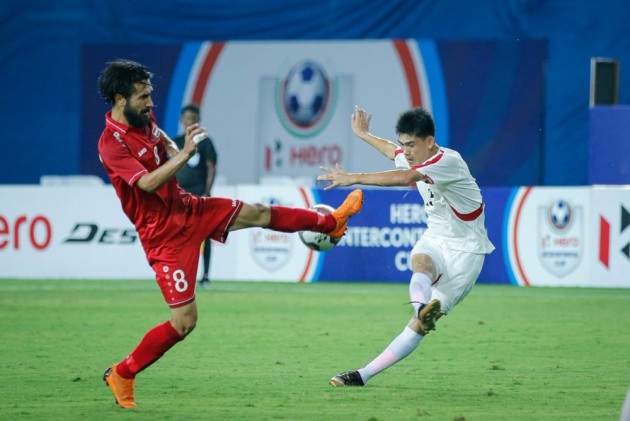 Shadi Hamwi and Mohammad scored a brace each as Syria came from a goal down to outplay North Korea 5-2 in their opening match of the Intercontinental Cup football tournament in Ahmedabad.

Hamwi scored in the 41st and 61st minutes, while Mohammad found the net in the 56th and 61st minutes for the winners, after North Korea took the lead as early as in the third minute through Jong.

But four minutes from half time Hamwi got ahead of his marking defender and toe-poked the ball home to level Syria and go into the breather tied at 1-1.

Syria took the lead after the cross-over when Mohammad scored his first goal of the day in the 56th minute.

Then it was Hamwi's turn to register his name again in the scoresheet as he extended Syria's lead to 3-1 in the 61st minute.

Four minutes later, Mohammad made the scoreline 4-1 in Syria's favour with his second strike of the day.

Ri Jin pulled one back for North Korea in the 78th minute to raise hopes of a late comeback.

But it was not to be as Syria scored another goal in the regulation time through Firas (90+1 minutes) to seal the match in their favour.

Syria will play Tajikistan in their next match on Wednesday, while North Korea will be up against hosts India on Saturday.